Well Go USA are bringing the 2018 Chinese martial arts movie ‘Warriors of the Nation’ (黄飞鸿之怒海雄风) to US Blu-ray and Digital on February 18, 2020.

Synopsis: At the end of the Chino-Japanese War, a top military officer, Zhang Zhidong, is kidnapped in the middle of the night by a militant organisation called the White Lotus Society. When he overhears a sinister plot to overthrow the central government by China s own military officials, Wong Fei Hung knows he must rescue Zhang to protect China and prevent another war from happening.

‘Warriors of the Nation’ is available for pre-order now from Amazon.com. 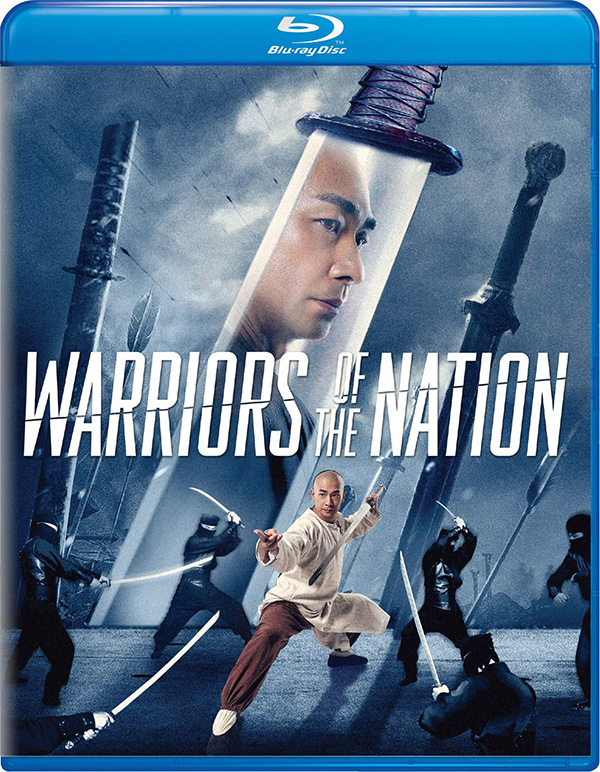