Well Go USA are bringing the 2020 Chinese historical war epic ‘The Emperor’s Sword’ (乱世之定秦剑) to US Blu-ray, DVD and Digital on November 9, 2021.

Directed by Zhang Yingli and Chen Haonan, the film revolves around the young daughter of a great general who is all that stands between a tyrant and his quest for domination. The cast includes Mou Fengbin, Hao Yilin, Yang Qiyu, and Pan Ruoyao.

Synopsis: During a time of peace, a deadly sword that bestows great power upon its wielder was divided and hidden. After the emperor dies, a deranged rebel seizes power and stages a massacre during his search for the blade, leaving only one survivor. Now, the young daughter of a great general is all that stands between a tyrant and his quest for domination.

‘The Emperor’s Sword’ is available to pre-order now from Amazon.com. 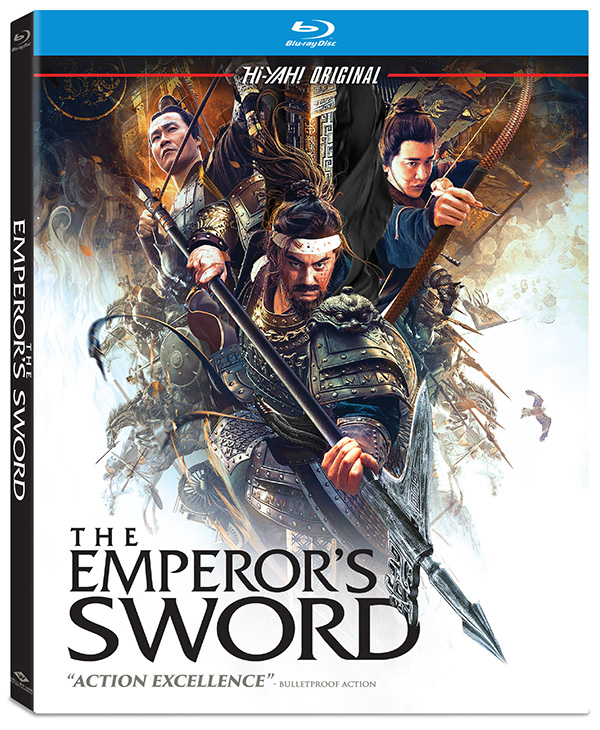