Panorama are bringing the 2020 Chinese disaster movie ‘The Rescue’ (紧急救援) to Hong Kong Blu-ray and DVD on September 23, 2022.

Directed by Dante Lam, the film revolves around a rescue unit within the Chinese Coast Guard who are forced to overcome their personal differences to resolve a crisis. The cast includes Eddie Peng, Xin Zhilei, Wang Yanlin, Lan Yingying, Xu Yang, Li Mincheng, and Wang Yutian.

Synopsis: Captain Gao Qian (Eddie Peng), helicopter pilot Fang Yuling (Xin Zhilei) and winchman Zhao Cheng (Ian Wang) lead a maritime emergency response team that stand at the frontline against natural and man-made disasters at sea. They are the first to arrive and the last to evacuate. Together, the team takes on rescue operations during large-scale accidents involving an offshore oil rig, a tanker and a passenger airplane, putting their own lives in peril to save others.

‘The Rescue’ is available to pre-order now from YesAsia.com. 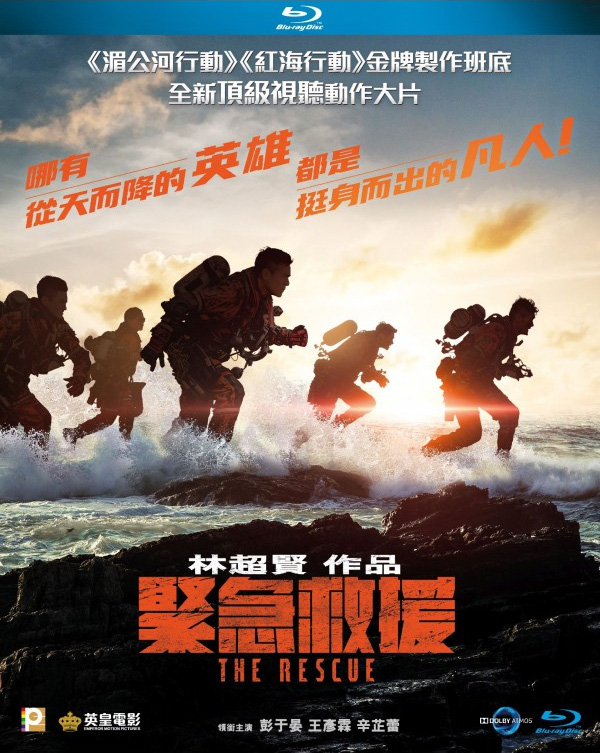