Directed by Herman Yau, the film revolves around a murderer who contracts Ebola from one of his victims and starts an outbreak in Hong Kong. The cast includes Anthony Wong, Lo Meng, Marianne Chan, Peter Ngor, Angel Wong, and Vincent Wan.

Synopsis: After killing his boss, wanted convict Ah Kai (Anthony Wong) flees Hong Kong and winds up in South Africa. Once there, he attacks and rapes a woman infected by the Ebola virus. However, when he learns he is immune but can pass on the virus to others, he begins to spread the disease to more and more people.

‘Ebola Syndrome’ is available to pre-order now from Amazon.co.uk. 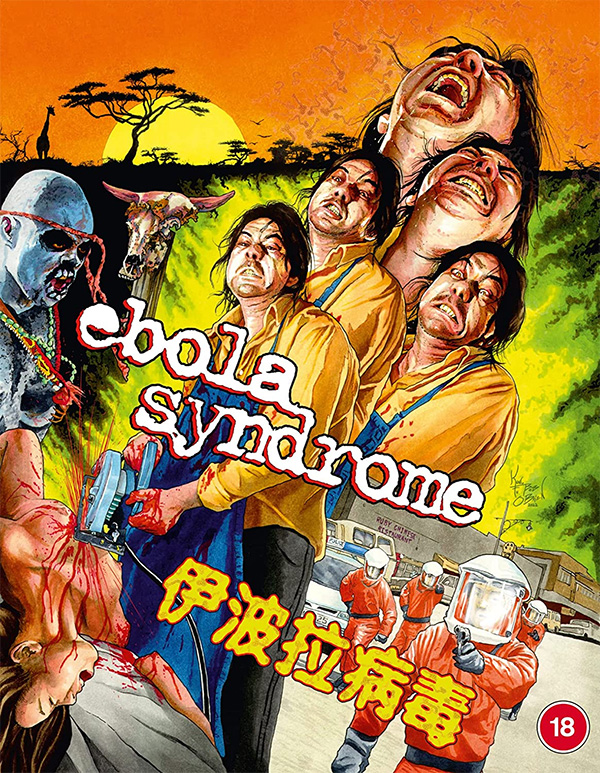