Signature Entertainment are bringing the British-Chinese action thriller ‘The Shanghai Job’ (aka ‘S.M.A.R.T. Chase’) to EST & VOD on January 29 and to DVD on February 5.

Directed by Charles Martin, the film revolves around a washed-up security guard who gets the chance to restore his reputation by escorting a valuable Chinese antique out of Shanghai. The cast includes Orlando Bloom, Lynn Hung, Hannah Quinlivan, Simon Yam, and Leo Wu.

Synopsis: Washed-up private security agent Danny Stratton has been reduced to low level bodyguarding operations, after a botched job when a Van Gogh painting in his care was stolen. He gets a chance to restore his reputation when he’s given the rare opportunity to escort a valuable Chinese antique out of Shanghai. In the course of the mission he is ambushed, and, with the safety of the woman he loves in jeopardy, Danny has to work with his team of experts to save her, whilst also outsmarting the devious mastermind behind the heist.

‘The Shanghai Job’ is available for pre-order now from Amazon.co.uk. 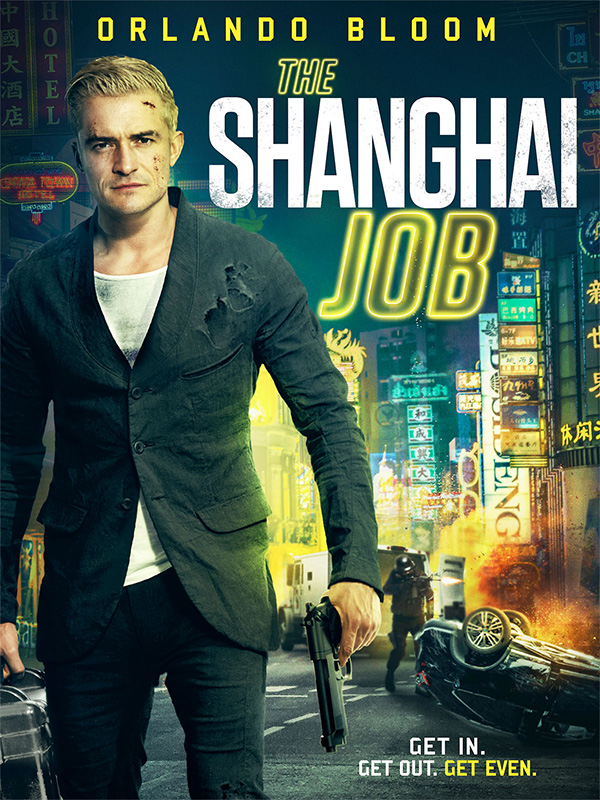