‘Gintama 2’ (銀魂２ 掟は破るためにこそある) is a 2018 Japanese live-action adaptation of Hideaki Sorachi’s popular manga series, and a sequel to 2017’s ‘Gintama’.

Synopsis: Gintoki Sakata (Shun Oguri), Shinpachi Shimura (Masaki Suda) and Kagura (Kanna Hashimoto) run short of money while running their Yorozuya office. They are not able to pay their rent and decide to do part-time work. Whenever they go for part-time work, they meet Shogun-sama. Around that time, the special forces Shinsengumi, led by Isao Kondo (Kankuro Nakamura) is divided among itself. The internal conflict of Shinsengumi connects the conspiracy involving Shogun-sama. 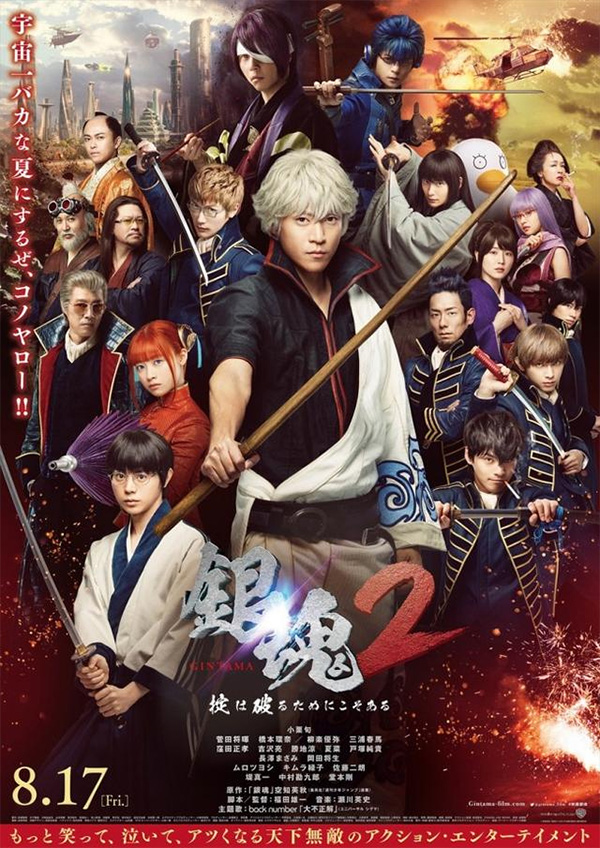 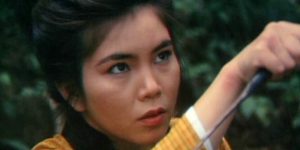 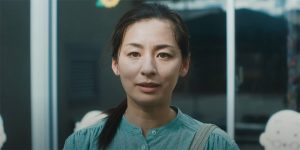