‘Impasse’ is due for release across China before the end of 2020. 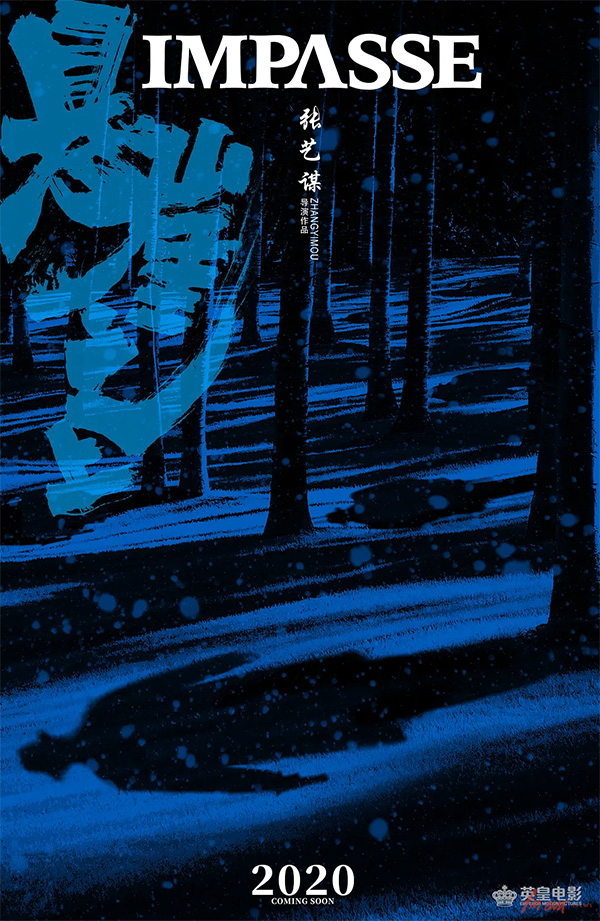