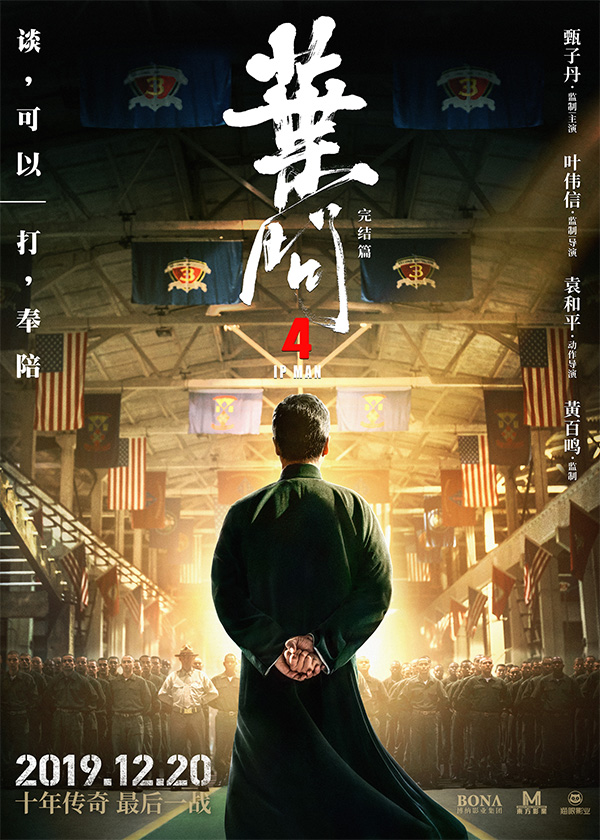 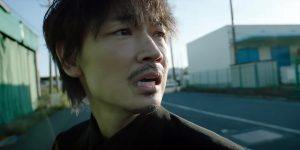 Trailer: ‘Yakuza and The Family’ 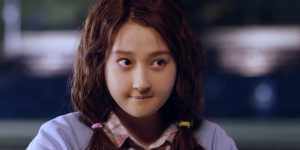