Based on a novel by Rin Hamuro, the story follows an exiled samurai who returns to his former clan to help his former best friend. The cast includes Junichi Okada, Hidetoshi Nishijima, Haru Kuroki, Sosuke Ikematsu, and Kumiko Aso.

Synopsis: Shinbei (Junichi Okada) is exiled from his clan for investigating its activities too closely. Eight years later, when Shinbei’s dying wife (Kumiko Aso) pleads with him to go to help his former best friend, Umeme (Hidetoshi Nishijima), he returns to the clan. Infighting has produced turmoil within the clan, allowing Shinbei to discover the truth behind incidents involving his wife and his friend. Confronting Umeme, he understands the reason for his wife’s last wish. 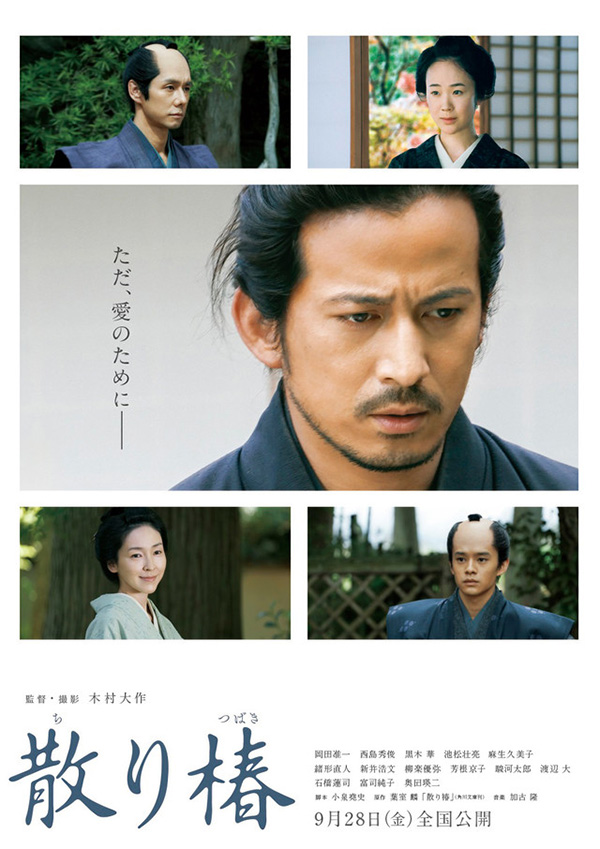