The film follows a former intelligence agent who finds himself caught up in the battle to possess the world’s first human clone. The cast includes Gong Yoo, Park Bo-Gum, Jo Woo-Jin, Jang Young-Nam, and Park Byung-Eun.

Synopsis: Ki-Hun (Gong Yoo) is an ex-agent of the intelligence agency. Seo Bok (Park Bo-Gum) is the first human clone ever created and he possesses the secret of eternal life. Ki-Hun gets involved in dangerous situations due to several forces who want to take possession of Seo Bok. [Source: AsianWiki] 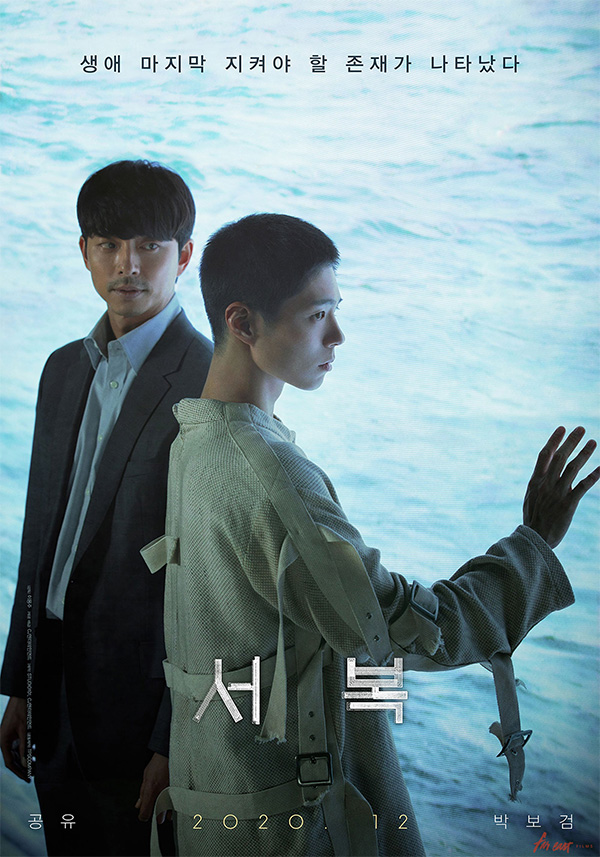