‘The Climbers’ (攀登者) is a 2019 Chinese adventure/drama directed by Daniel Lee.

Based on real events, the film follows a group of Chinese mountaineers as they attempt to reach the top of Mount Everest from the North Side. The cast includes Wu Jing, Zhang Ziyi, Zhang Yi, Jing Boran, and Hu Ge.

Synopsis: May 1960. Mount Everest, the second step under the cliff. The four members of the China Everest Climbing Commando are attacking the most difficult and dangerous “second step”. This is their fifth assault. The first four failures have cost them too much physical strength… finally, the wind and snow stop the gap. 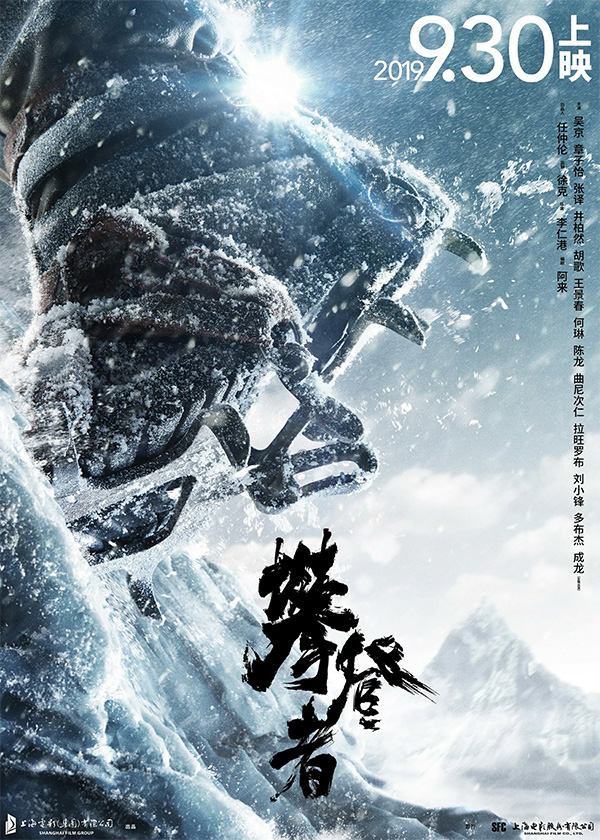