‘The Flowers of Evil’ (惡の華) is a 2019 Japanese live-action adaptation of the manga series by Shuzo Oshimi.

Directed by Noboru Iguchi, the story follows a middle school student who is forced into a “contract” by a fellow student after he is caught stealing the gym clothes of his crush. The cast includes Kentaro Ito, Tina Tamashiro, Shiori Akita, Marie Iitoyo, and Miho Kitagawa.

As a 2nd grade middle school student, Takao Kasuga found the gym clothes of popular classmate Nanako Saeki (Shiori Akita) in a classroom. He had a huge crush on her at the time. At that time, Takao Kasuga sensed someone’s presence near him and, without thought, he took off with Nanako Saeki’s gym clothes. The person who saw Takao Kasuga in the classroom was Sawa Nakamura (Tina Tamashiro). 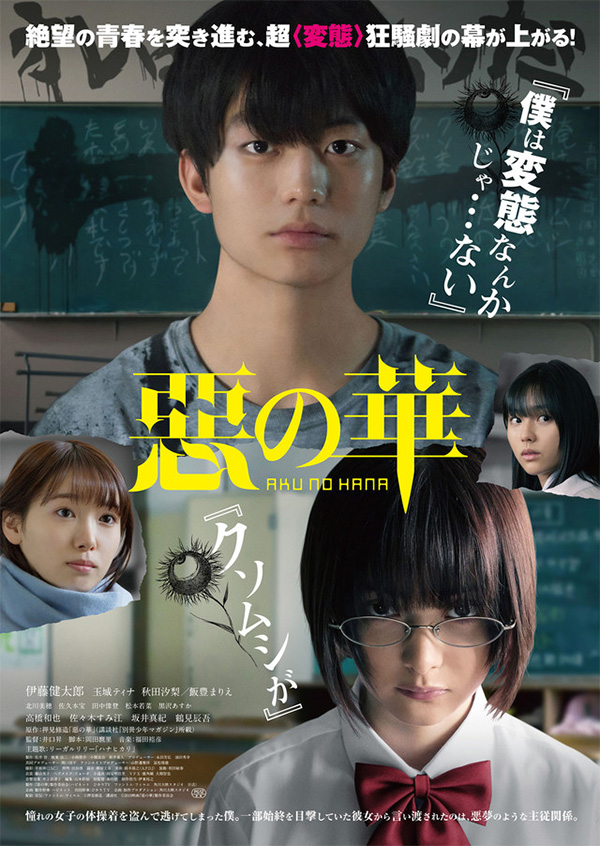 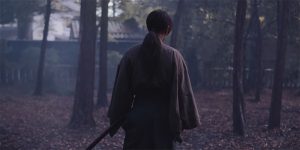 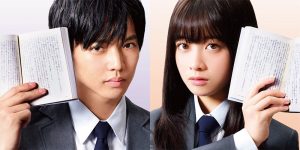 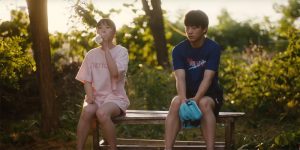 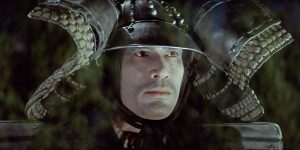