Synopsis: Hee-min recently moved to a new school, and on his first day he falls for a girl named So-yeong. Hee-min happens to find So-yeong’s diary, and he decides to return it to her along with some Valentine’s day candy. In order to do so, Hee-min sneaks into the school afterhours but eventually realizes that strange things are happening. Meanwhile, So-yeong, who came back to the school looking for her lost diary, also gets locked in with a few other friends. As they encounter bedeviled souls, they desperately attempt to find their way out of the school… [Source: HanCinema]

‘The Labyrinth’ opens across South Korea on October 6, 2021. 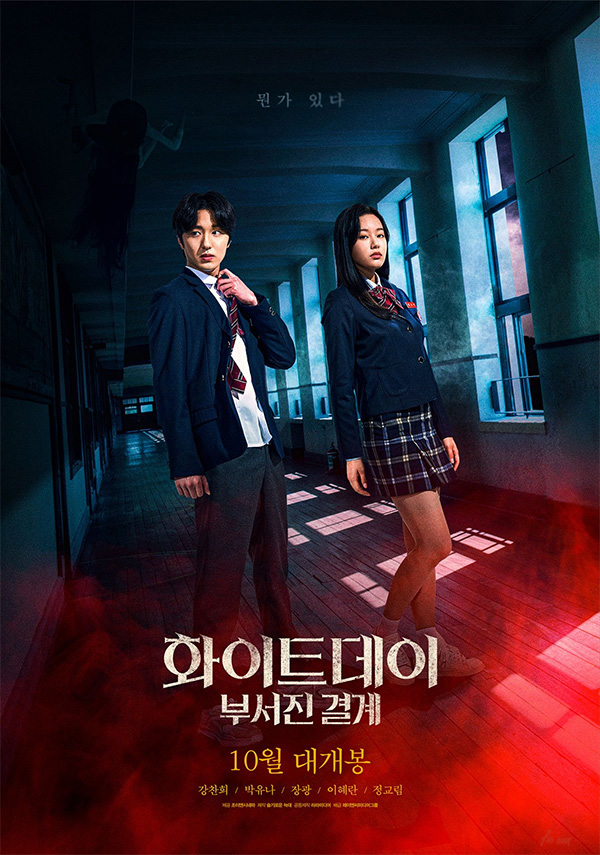