Directed by Eric Tsang and Jackie Chan, the film follows an adventurer sent on a quest to find a mysterious treasure held by a shadowy organisation of monks. The cast includes Jackie Chan, Alan Tam, Lola Forner, Rosamund Kwan, and Bozidar Smiljanic.

Synopsis: Former musician Asian Hawk (Chan) becomes embroiled in a dangerous quest to seek out the last three parts of lost treasure the Armour of God, in order to save his ex-band mate’s girlfriend from the clutches of a ruthless cult.

‘Armour of God’ is available to pre-order now from Amazon.co.uk. 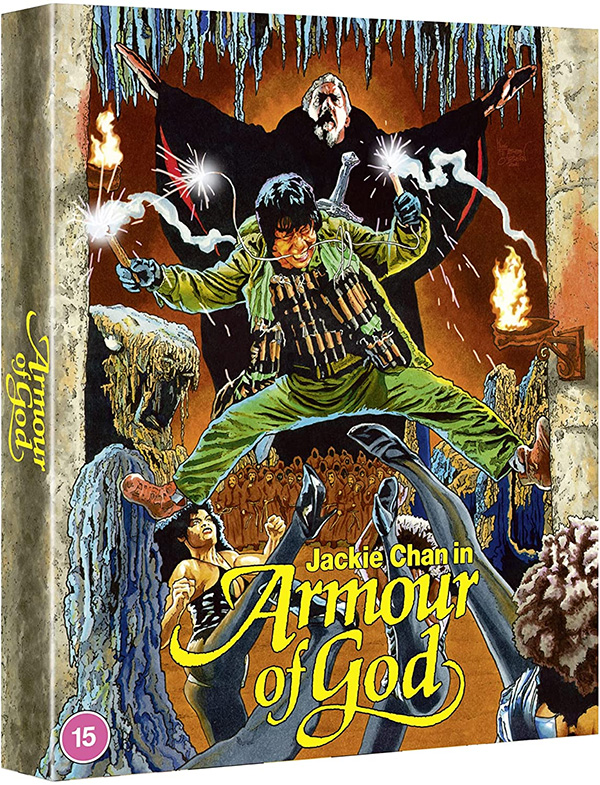 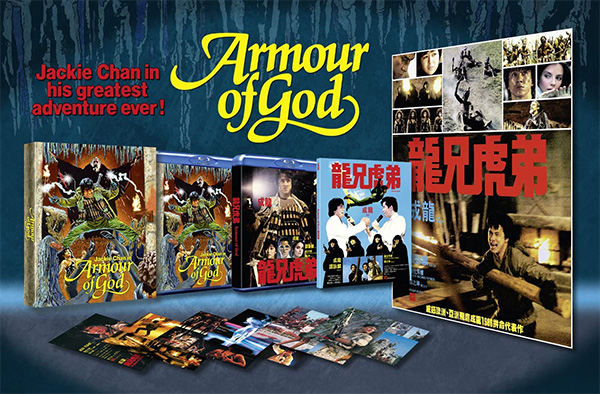