Trinity CineAsia are bringing the 2021 Chinese historical war drama ‘The Battle at Lake Changjin’ (长津湖) to UK Blu-ray, DVD and Digital on May 16, 2022.

Synopsis: During the winter of 1950, in the freezing cold Lake Changjin region, a bloody battle ensues between the United States and China. Faced with the harshest conditions of extreme cold, a lack of rations and vast differences in weaponry, the Chinese troops forge ahead in what was to become the most critical battle of the Korean war.

‘The Battle at Lake Changjin’ is available to pre-order now from Amazon.co.uk. 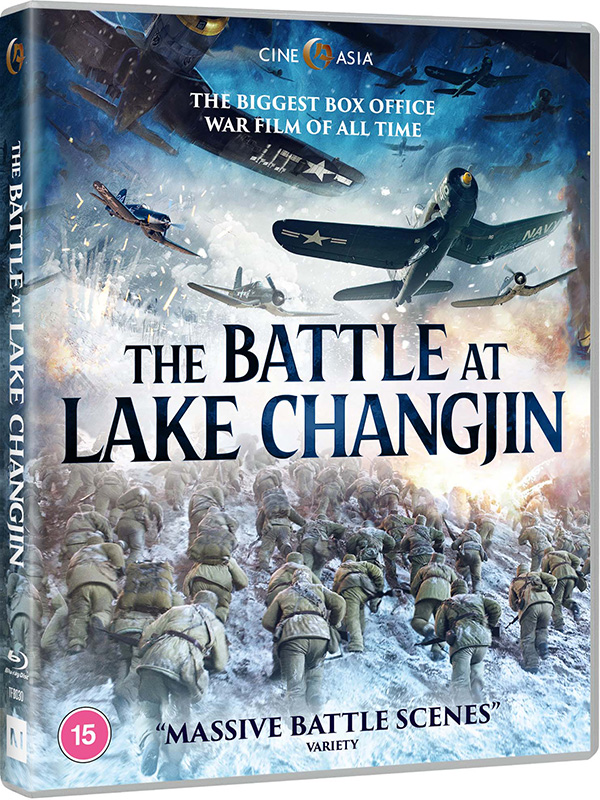