Synopsis: Kyoko (Ami Tomite) is a twenty-one-year-old artist who loves being at the centre of attention. One day, feeling down, she lashes out against her assistant (Mariko Tsutsui), sexually humiliating her in front of the rest of the staff. Suddenly someone yells “Cut!” and we realise that they are actually on a movie set.

‘Antiporno’ is available for pre-order from Amazon.co.uk. 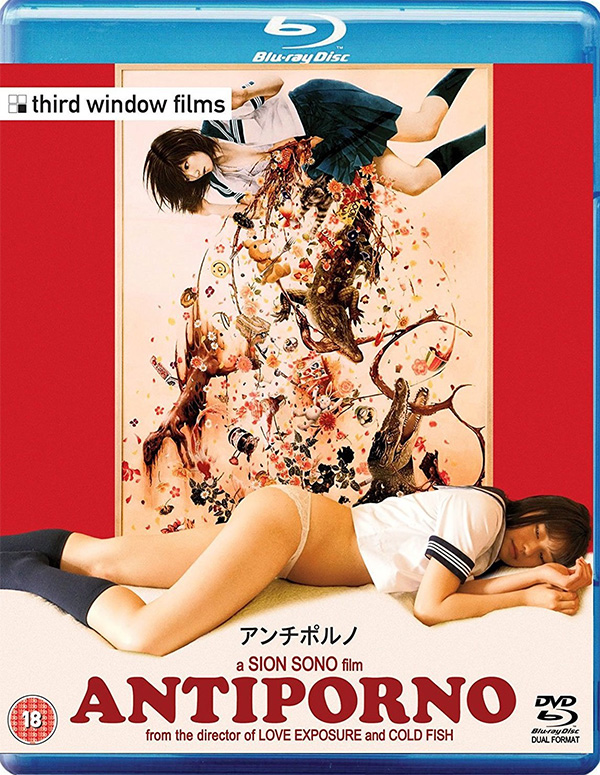