Directed by Ann Hui, the film follows a Japanese reporter who arrives in Vietnam hoping to capture the essence of society under the rule of the Communist Party. The cast includes George Lam, Season Ma, Cora Miao, Andy Lau, and Qi Mengshi.

Synopsis: Three years after the Communist takeover, a Japanese photojournalist (George Lam) travels to Vietnam to document the country’s seemingly triumphant rebirth. When he befriends a teenage girl (Season Ma) and her destitute family, however, he begins to discover what the government doesn’t want him to see: the brutal, often shocking reality of life in a country where political repression and poverty have forced many to resort to desperate measures in order to survive.

‘Boat People’ is available to pre-order now from Amazon.com and Amazon.co.uk. 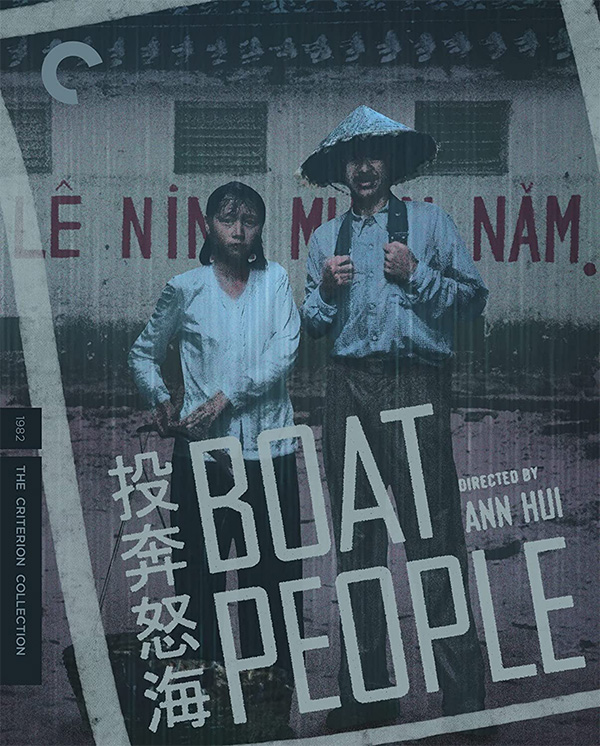