‘Cliff Walkers’ is available to pre-order now from YesAsia.com. 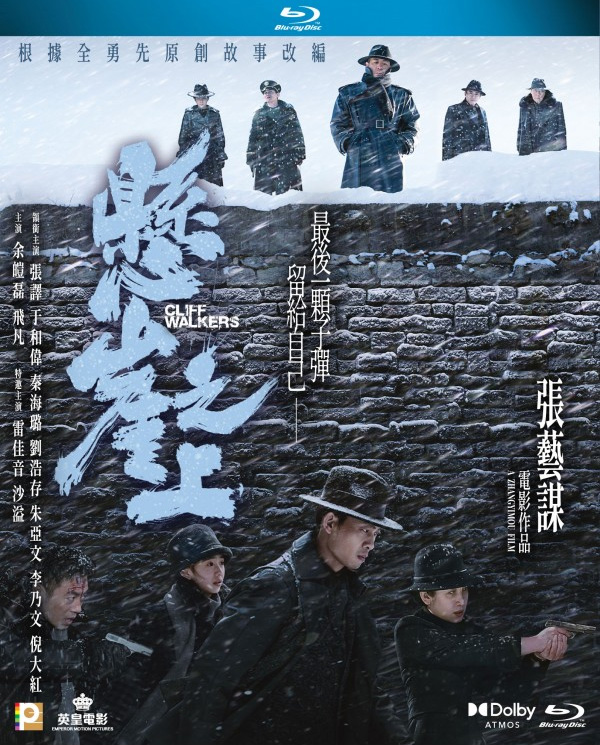