Written and directed by Riley Yip, the film revolves around a young woman whose life is changed after an angel with a broken wing lands on her balcony. The cast includes Kelly Chen, Takeshi Kaneshiro, Eason Chan, Cheng Pei-Pei, and Michael Clements.

Synopsis: Athena (Kelly Chen) is a young and hip modern woman who runs a perfume shop in Central, Hong Kong. One day an angel (Takeshi Kaneshiro) falls onto her balcony and tells her he needs love to keep him alive until the first dawn of the year 2000 when the gates of heaven will open for him. The kind-hearted Athena reluctantly agrees to take him out to look for love. You will be amazed by what happens next…

‘Lavender’ is available to pre-order now from YesAsia.com. 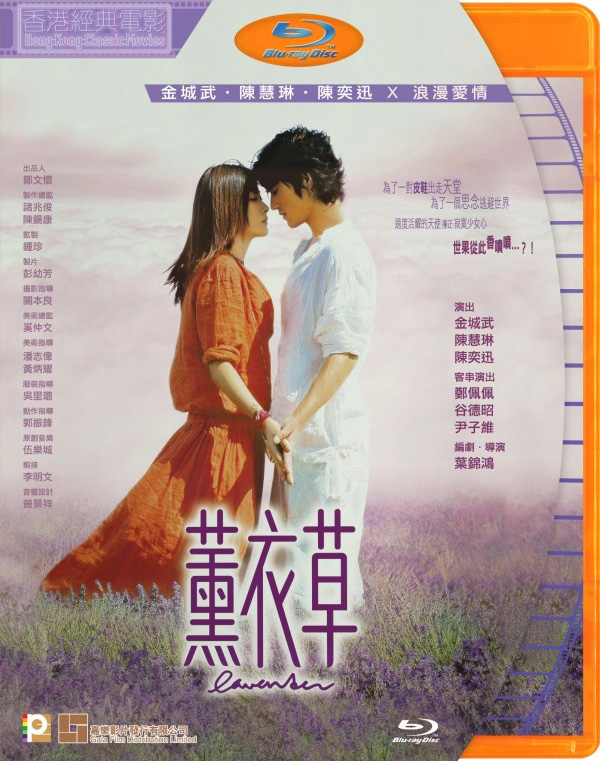