Synopsis: Two police officers, B (Danny Lee) and Kit (Eddie Chan), have different personalities and handle cases in different ways. They have difficulties dealing with each other but eventually becomes friends. In one incident, B accidentally shoots a child and is suspended. A couple of days before B is reinstated, Kit is shot in the line of duty. Both incidents bring tremendous emotional impact to B and he feels more guilty and insecure than ever before.

‘Law With Two Phases’ is available for pre-order from YesAsia.com. 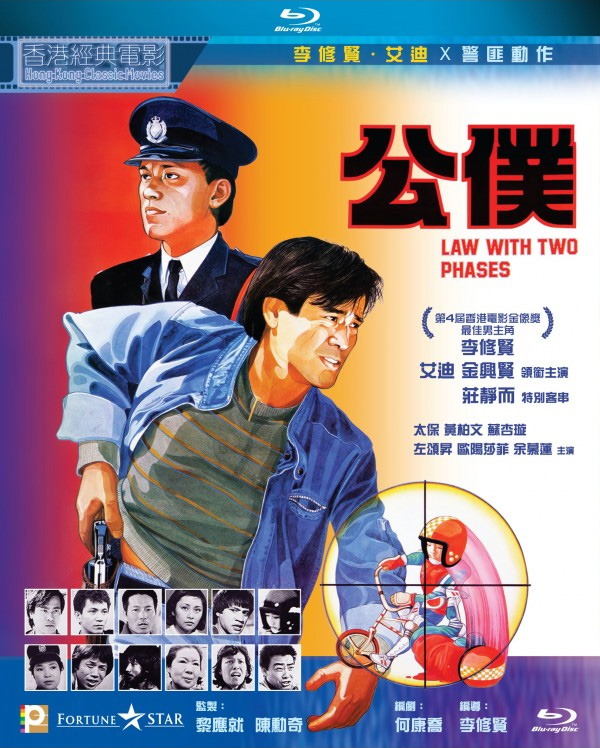