Based on a manga by ONE, the series follows a psychic middle school boy who tries to live a normal life while attempting to keep his growing powers under control. The voice cast includes Setsuo Ito, Takahiro Sakurai, Akio Ohtsuka, Miyu Irino, and Yoshitsugu Matsuoka.

Synopsis: Kageyama is an ordinary 8th grader who just wants to live a normal life. Although he can disappear in the crowd in a flash, he was actually the most powerful psychic. The lives of those around Mob and his numerous feelings that softly piles up for the eventual explosion. The mysterious group “Claw” stands before him once again. In the midst of his youthful days, where will his roaring heart take him!?

‘Mob Psycho 100: Season 2’ is available for pre-order now from Amazon.co.uk. 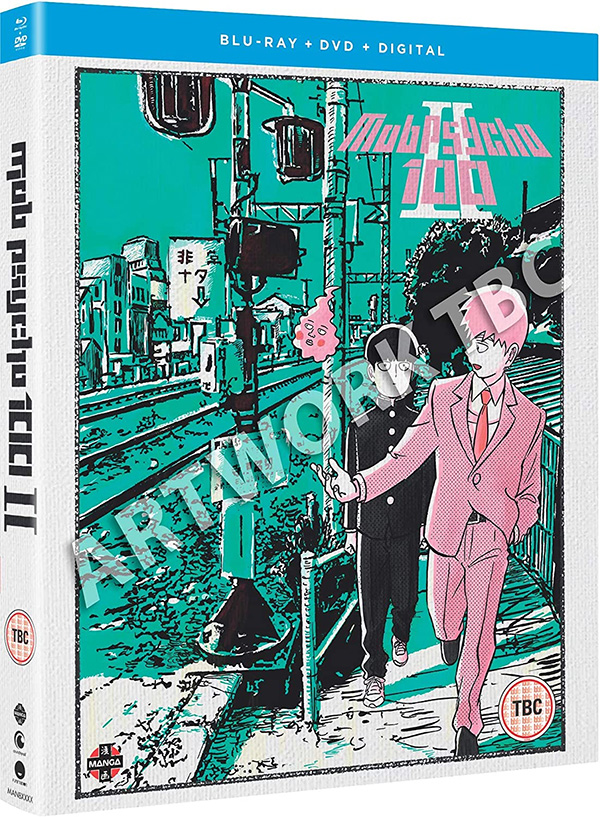 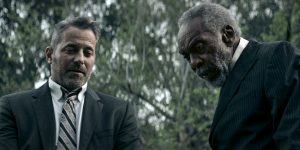 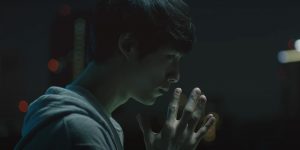 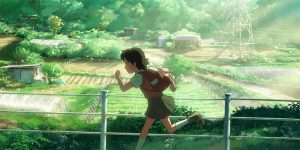 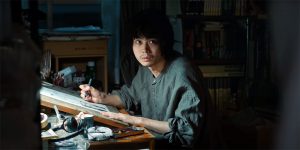 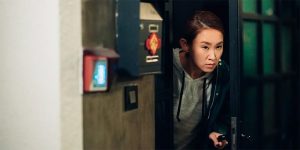 Blu-ray & DVD release: ‘The Calling of a Bus Driver’