Synopsis: Fong (Stephy Tang) works at a bridal gown rental shop in Golden Plaza, while her boyfriend Edward (Chu Pak-Hong) runs a wedding photography shop there. The couple, who have been together for eight years already, also rent an apartment above the mall. After Edward finally proposes, they start planning for marriage, albeit in by-the-numbers manner. Before Fong can get married, however, she must first get divorced. Many years ago when she was in a tight financial spot, she agreed to a sham marriage with a mainlander seeking Hong Kong residency. It turns out the agent never processed the divorced papers, and they are still legally married. Now Fong needs to find and divorce this “husband,” but what happens when Edward finds out?

‘My Prince Edward’ is available for pre-order now from YesAsia.com. 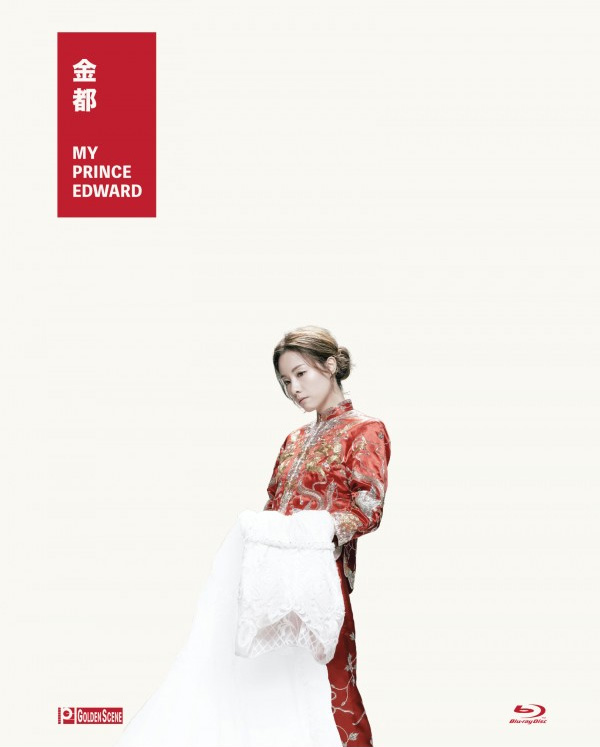