Synopsis: Rocky (Eric Tsang) is a shy, sincere and sentimental guy. His wife left him in despair on the first anniversary of their marriage. Fearing that Rocky may commit suicide, his buddy Charlie (Ray Lui) and his live-in girlfriend Mildred (Rowena Lam) try to play matchmaker for him. The arranged dates go badly, but Cupid has other plans. When Mildred’s arms are wounded in a traffic accident while the career-minded Charlie is out of town on a business trip, Rocky is asked to take care of her. Love breeds in the ward, and Rocky finds his heart conflicted between friendship and romance.

‘My Sentimental Little Friend’ is available to pre-order now from YesAsia.com. 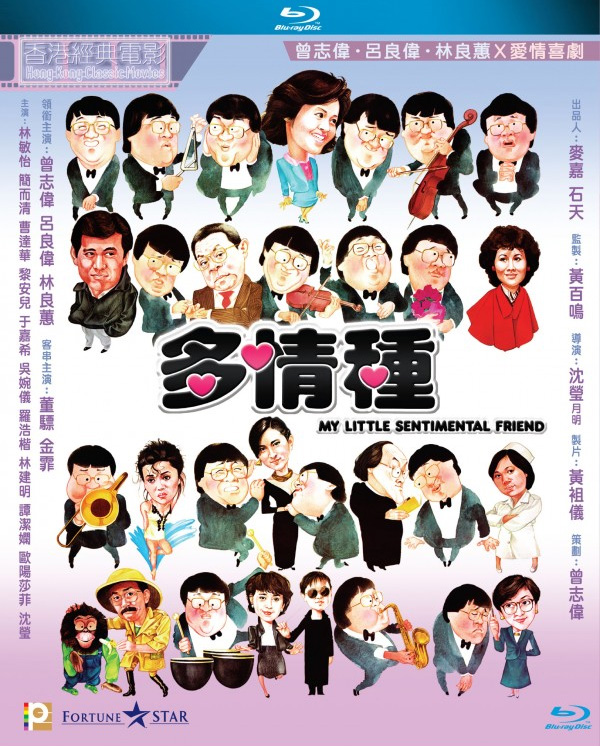