‘Pink Films Vol. 5 & 6’ will be available to pre-order shortly from Amazon.co.uk or directly from Third Window Films. 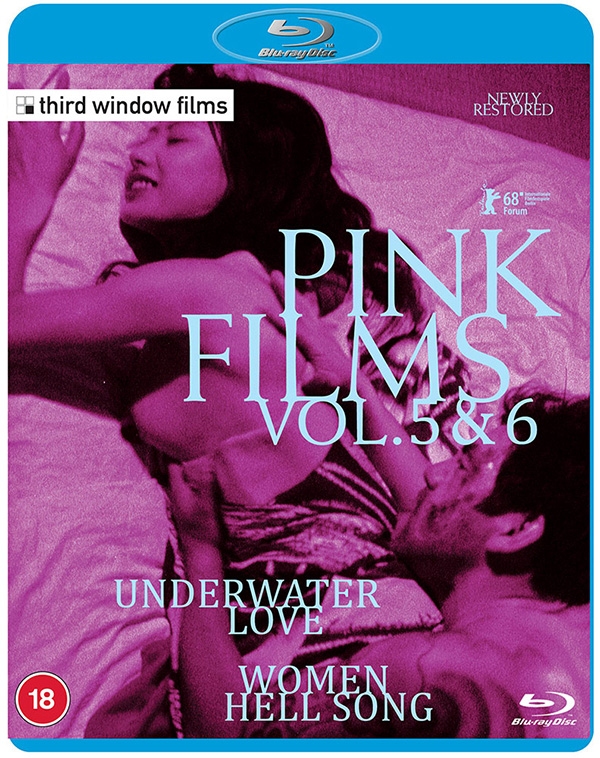