Directed by Hitoshi Matsumoto, the film revolves around a man in search of joy who hires a bondage club to have dominatrices surprise him at random times. The cast includes Nao Omori, Mao Daichi, Shinobu Terajima, Hairi Katagiri, Ai Tominaga, Eriko Sato, and Naomi Watanabe.

Synopsis: An ordinary man (Nao Omori) discovers and attempts to join a mysterious club. Membership to the club lasts for one year only and the membership cannot be cancelled on any terms. Soon, various women appear in front of him dressed in black leather. Has the man received more than he bargained for? [Source: AsianWiki]

‘R100’ is available to pre-order now from Amazon.com. 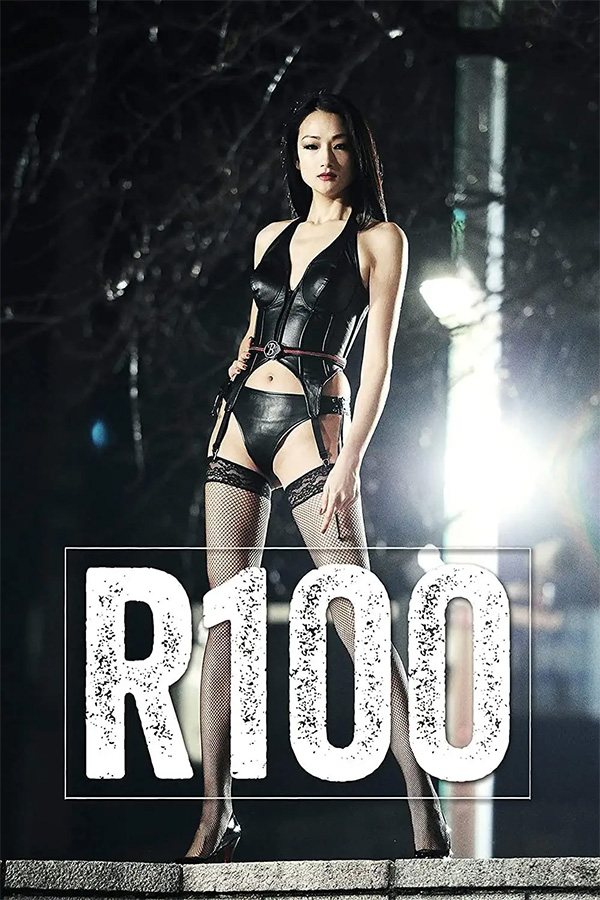