Directed by Lee Yong-Joo, the film follows a former intelligence agent who finds himself caught up in the battle to possess the world’s first human clone. The cast includes Gong Yoo, Park Bo-Gum, Jo Woo-Jin, Jang Young-Nam, and Park Byung-Eun.

Synopsis: A former special agent (Gong Yoo) is called in for a secret mission: safely escort the world’s first human clone (Park Bo-Gum), whose body may hold the key to defeating death itself. But as the enemy closes in, the pair is forced to make an impossible choice.

‘Seobok: Project Clone’ is available to pre-order now from Amazon.com. 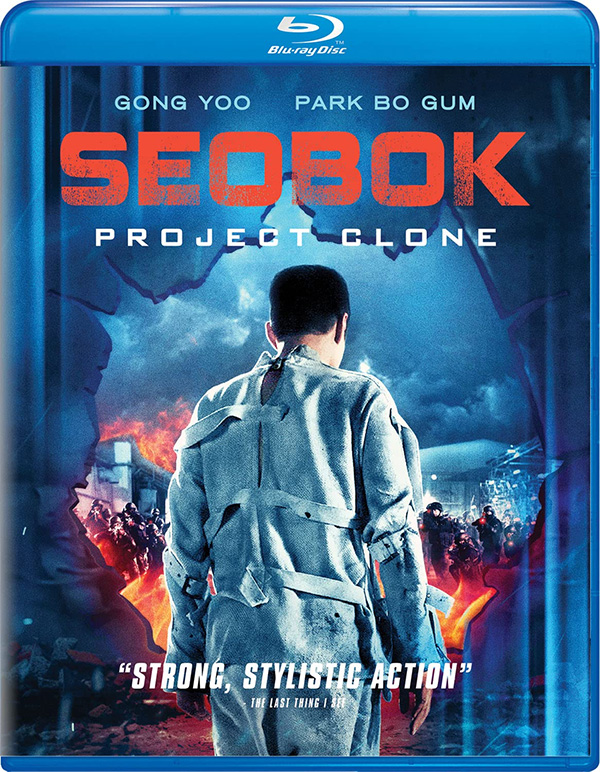