Synopsis: Leung (Carol Cheng) and Ling (Cecilia Yip) both entered the Miss Hong Kong beauty pageant in hopes of attaining fame and fortune. Their dreams seem sure to come true in the days leading up to the pageant as they attract media buzz left and right, but in the end they both go home empty-handed. That’s only the beginning of their misfortunes. Ling returns to work only to quit in fury after getting mocked by her coworkers, and Leung fails her interview at a television station. As misery loves company, they end up friends but it’s competition all over again when they both fall for the handsome Wong.

‘Wonder Women’ is available to pre-order now from YesAsia.com. 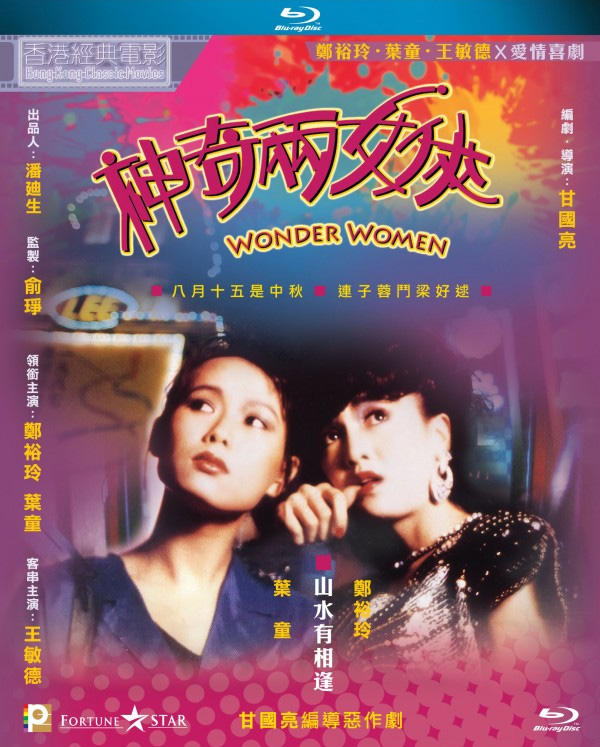