Directed by Satoshi Miki and based on a novel by Yoshinaga Fujita, the film revolves around a student who receives an offer to cancel his debts if he accompanies a thug on a trip across Tokyo. The cast includes Joe Odagiri, Tomokazu Miura, Kyoko Koizumi, Yuriko Yoshitaka, and Eri Fuse.

Synopsis: Leading a lazy life, Fumiya has been a university student for 8 years and owes money to loan sharks. One day, a man named Fukuhara comes to collect the loan, which Fumiya cannot pay. So Fukuhara makes a proposition: He will cancel the debt as long as Fumiya agrees to walk with him across Tokyo to the police station of Kasumigaseki, where he intends to turn himself in for a crime he deeply regrets. Not having much choice, Fumiya accepts the deal. Thus begins their journey which will lead them to various unusual encounters, most of all with themselves.

‘Adrift in Tokyo’ is available to pre-order now from Amazon.co.uk. 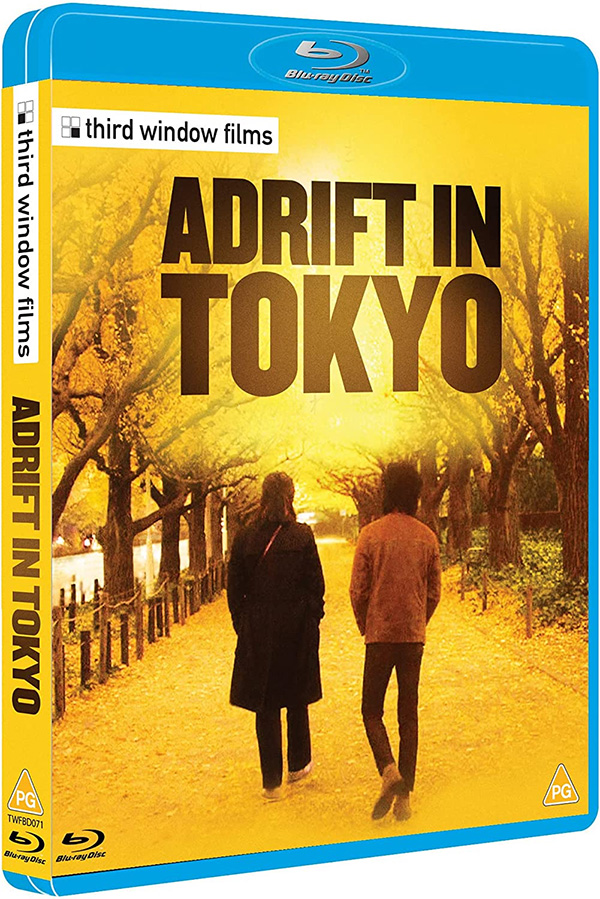