Directed by Stephen Shin, the film follows a violent and disturbed young lady who is placed inside a government training facility and turned into an assassin. The cast includes Jade Leung, Thomas Lam, Simon Yam, Louis Roth, and Lauro Chartrand.

Synopsis: When Catherine (Jade Leung), a mentally disturbed young woman, is detained by the police after accidentally killing a truck driver, she finds herself part of a covert training system. Programmed as an assassin, having learned a host of new deadly skills, she becomes a lethal government weapon, codenamed Black Cat.

‘Black Cat’ is available to pre-order now from Amazon.co.uk. 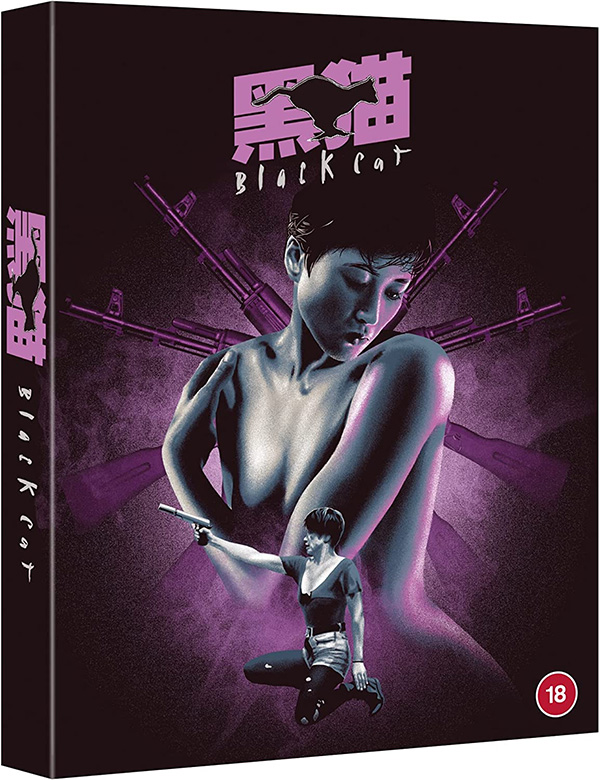