Black Test Car (1962)
In a bitter, take-no-prisoners corporate war between the Tiger Motorcar Company and their competitors, the Yamato Company, undercover spies have infiltrated both sides. As Tiger prepares to launch its newest “Pioneer” car and a prototype bursts into flames, Toru (Hideo Takamatsu) heads a secretive task force to root out Yamato’s spy, and find out what they can about the competitor’s familiar-looking new model.

The Black Report (1963)
The president of a food company has died, and a young prosecutor, Kido (Ken Utsui), and an old lawyer, Yamamuro (Eitaro Ozawa), conflict over suspects. Soon, a spy battle breaks out after a lawyer commits perjury. During the investigation, extortion, embezzlement, hidden affairs, and acts of brutality are uncovered one after another.

‘Black Test Car’ & ‘The Black Report’ are available for pre-order now from Amazon.co.uk. 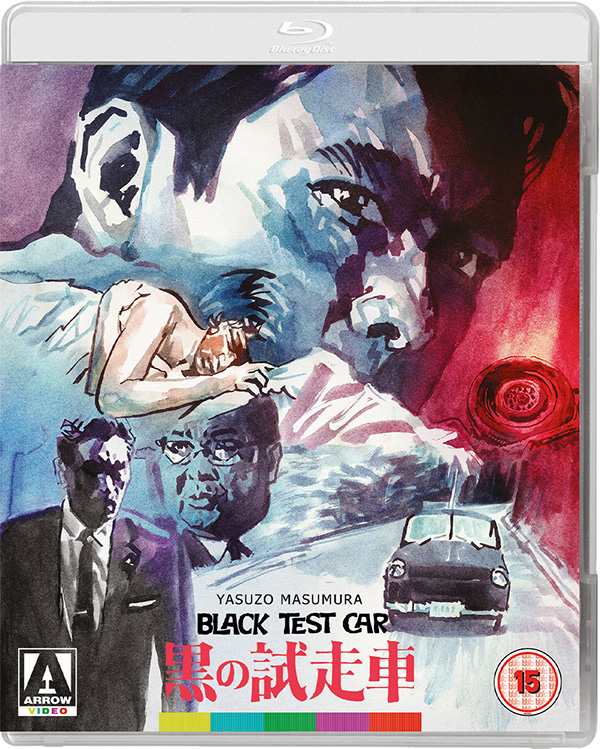 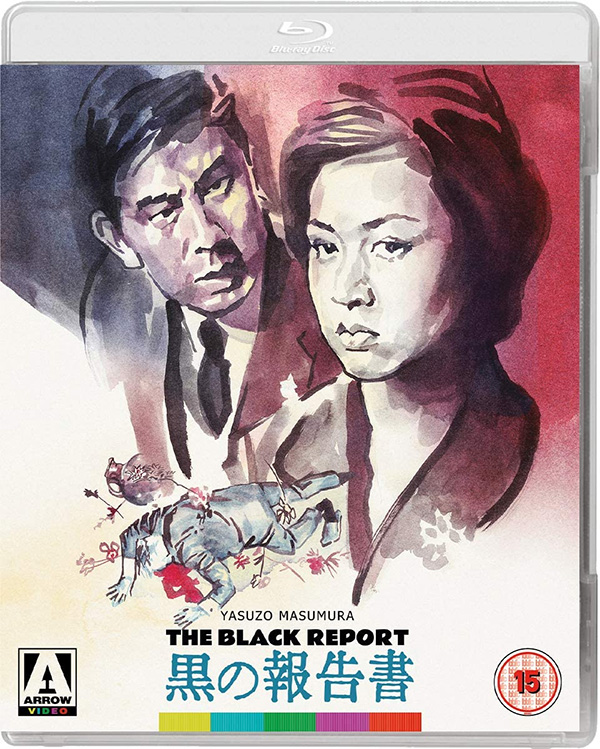