Directed by Shinya Tsukamoto and loosely based on an Edogawa Ranpo story, the film follows a successful doctor who sees his life destroyed and gradually taken over by his twin brother. The cast includes Masahiro Motoki, Ryo, Yasutaka Tsutsui, Shiho Fujimura, and Akaji Maro.

Synopsis: Yukio is living a charmed life: he is a respected young doctor with a successful practice and a beautiful wife. His only problem is that his wife is suffering from amnesia, and her past is unknown. Things begin to fall apart, however, when both his parents die suddenly, killed by a mysterious stranger with Yukio’s face. Only when Yukio confronts this stranger will the mystery of his identity, and his wife’s past, be revealed.

‘Gemini’ is available for pre-order now from Amazon.co.uk. 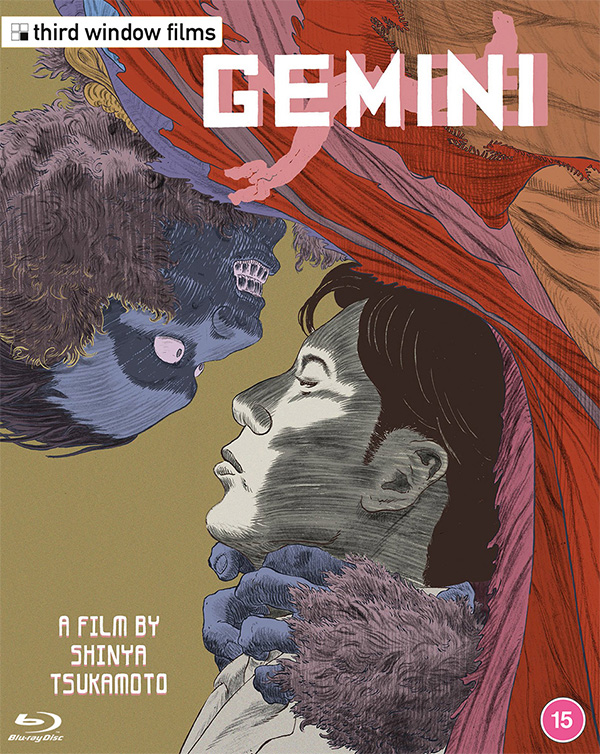