Based on a novel by Lilian Lee and directed by Tsui Hark, the film revolves around two snake spirits who become human and learn about love and suffering. The cast includes Joey Wong, Maggie Cheung, Vincent Zhao, Wu Hsing-Guo, and Ma Jing-Wu.

Synopsis: Sister snakes Green (Maggie Cheung) and White (Joey Wong) have managed to attain human form after centuries of practising sorcery. They seek to understand and be a part of humanity, and desire love and compassion in their new forms. But their entry into the human world upsets the natural order, and is not welcomed by all. Zealous Buddhists attempt to seek out and destroy the snakes, especially Fa Hoi (Vincent Zhao), a monk conflicted by forbidden earthly desires and his assigned spiritual mandate. Though the Snakes mean no harm to humanity, their presence invites the wrath of Heaven…

‘Green Snake’ is available to pre-order now from YesAsia.com. 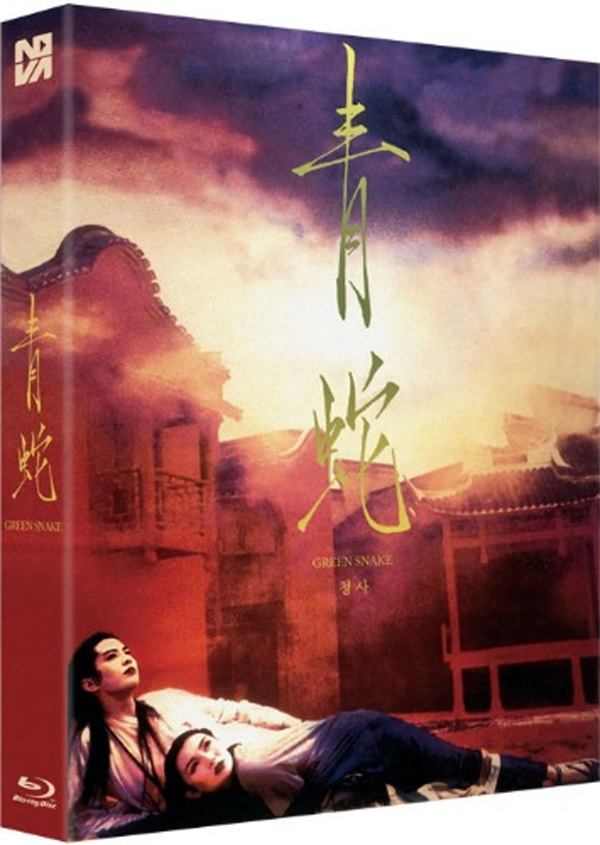