Directed by Ringo Lam, the film revolves around a man who must survive a prison where hardened criminals battle to the death for the wardens’ entertainment. The cast includes Jean-Claude Van Damme, Lawrence Taylor, Marnie Alton, Alan Davidson, and Billy Rieck.

Synopsis: Kyle Lord (Jean-Claude Van Damme) is arrested and convicted for the vigilante killing of his wife’s murderer. Kyle must survive life in a maximum security prison where inmates are made to battle to their death in a brutal, no holds barred fight called “The Shu” for the warden’s entertainment and profit. Kyle fights his oppressors and is quickly sent to “The Shu” where his unbridled rage catapults him to the victor’s circle. Kyle has become one of the monsters he despises and must now battle within himself to survive!

‘In Hell’ is available to pre-order now from Amazon.co.uk. 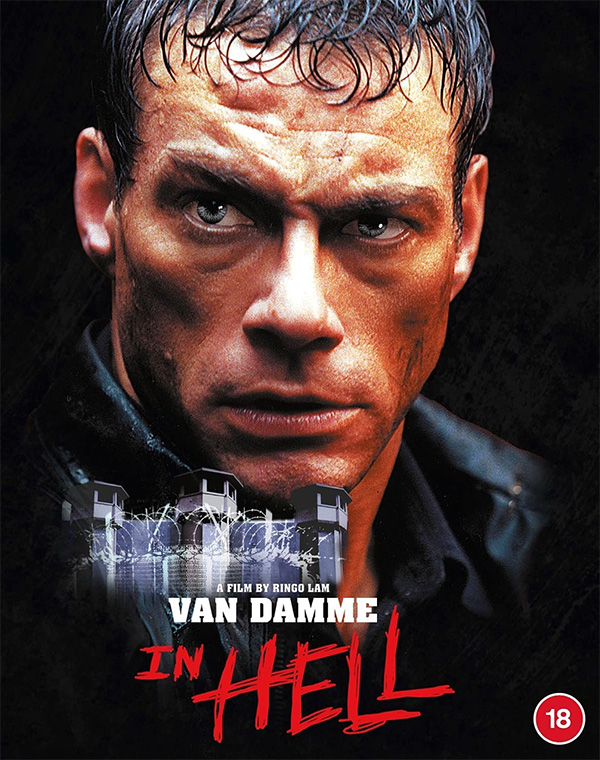