Eureka Entertainment will release Yuen Woo-Ping’s kung-fu classic ‘Iron Monkey‘ on Blu-ray for the first time in the UK on June 18, 2018.

Synopsis: Wong Kei-ying (Donnie Yen), a physician and martial artist, is mistaken for a masked vigilante known as the Iron Monkey (Yu Rong-Guang); a Robin Hood style hero who has been robbing the wealthy local officials in order to provide medical treatment for the poor. The two men must team up to defeat a corrupt political regime, and protect the lives of the people whose cause they champion.

‘Iron Monkey’ is available for pre-order from Amazon.co.uk. 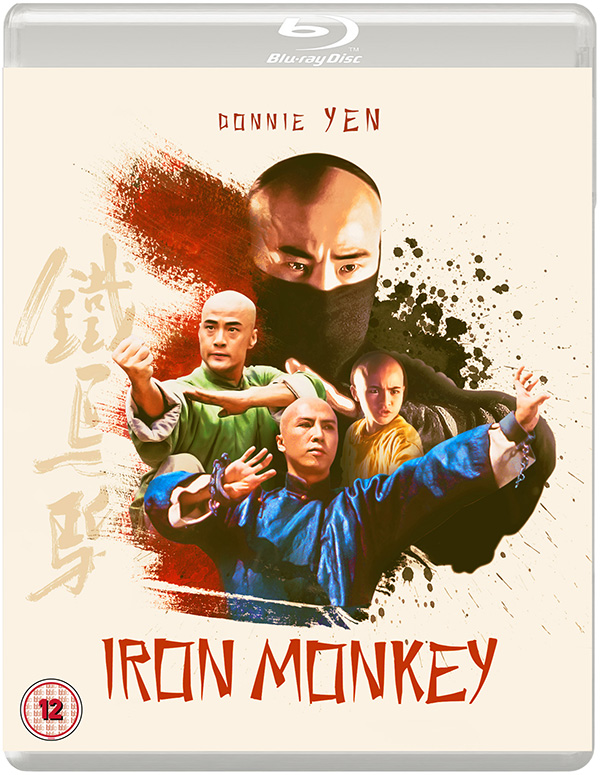 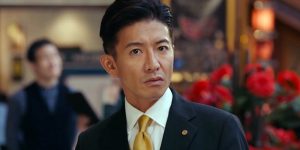 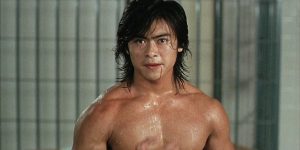 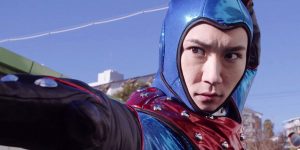 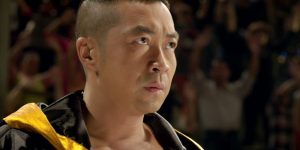