Arrow Video are bringing the iconic Japanese trilogy of ‘One Missed Call‘ films to UK Blu-ray on February 24, 2020.

Based on a novel by Yasushi Akimoto, the films offer a modern, high-tech twist on that mainstay of Japanese folklore, the yurei or vengeful spirit, in the form of a new antihero – the terrifying Mimiko. The casts includes Ko Shibasaki, Shinichi Tsutsumi, Rie Mimura, Hisashi Yoshizawa, Maki Horikita, and Meisa Kuroki.

One Missed Call (2003)
Director: Takashi Miike
People mysteriously start receiving voicemail messages from their future selves, in the form of the sound of them reacting to their own violent deaths, along with the exact date and time of their future death, listed on the message log. The plot thickens as the surviving characters pursue the answers to this mystery which could save their lives.

One Missed Call 2 (2005)
Director: Renpei Tsukamoto
A Japanese restaurant cook/owner dies after answering his daughter’s cellphone. At the same time, other people start receiving strange calls with the same ringtone and dying painfully. As the phenomenon begins spreading to Taiwan, the police become involved but are they able to assist if the cause is supernatural?

One Missed Call: Final (2006)
Director: Manabu Aso
Emiri, a timid high school girl, is bullied mercilessly by her classmates. When her friend, Asuka, stands up for her, Asuka becomes the target of the bullying instead and attempts to commit suicide. At the same time, a number of Asuka’s classmates start receiving a cursed phone message that they can either pass on or die.

The ‘One Missed Call Trilogy’ is available for pre-order now from Amazon.co.uk. 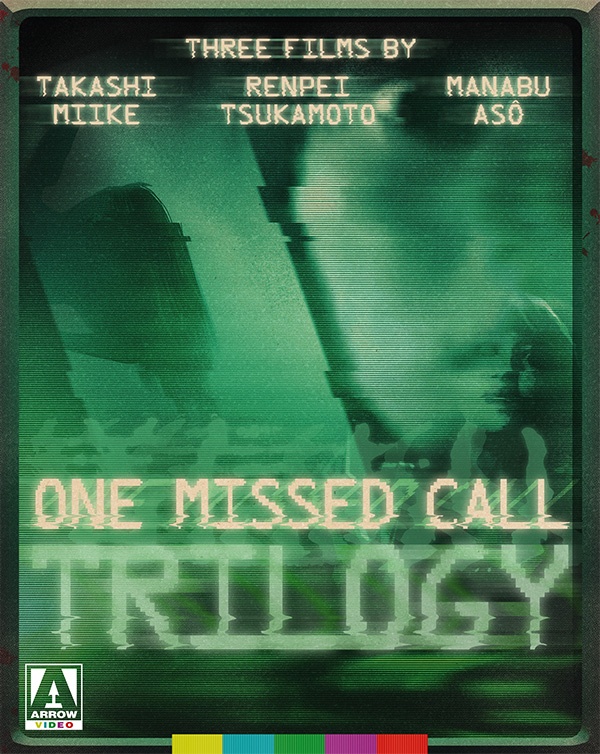 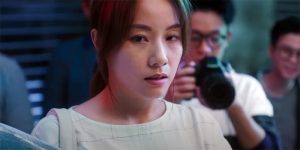 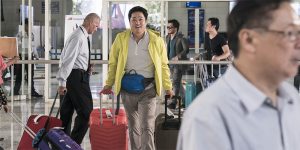 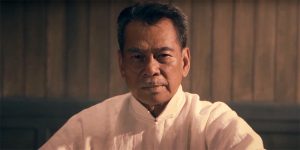 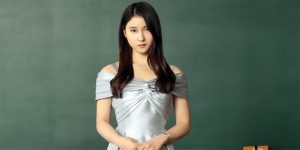