Directed by Liu Chia-Liang, the film follows a government spy who is sent to infiltrate a wealthy family but his mission goes awry after he falls in love with the daughter. The cast includes David Chiang, Cecilia Wong, Lau Kar-Wing, Lily Li Li-Li, Wilson Tong, and Norman Chui.

Synopsis: When scholar Wei Fung (David Chiang) is hired by the Emperor to infiltrate a clan of rebellious Ming loyalists, his mission goes adrift when he falls in love the clan leader’s granddaughter and his plans are discovered.

‘Shaolin Mantis’ is available to pre-order now from Amazon.co.uk. 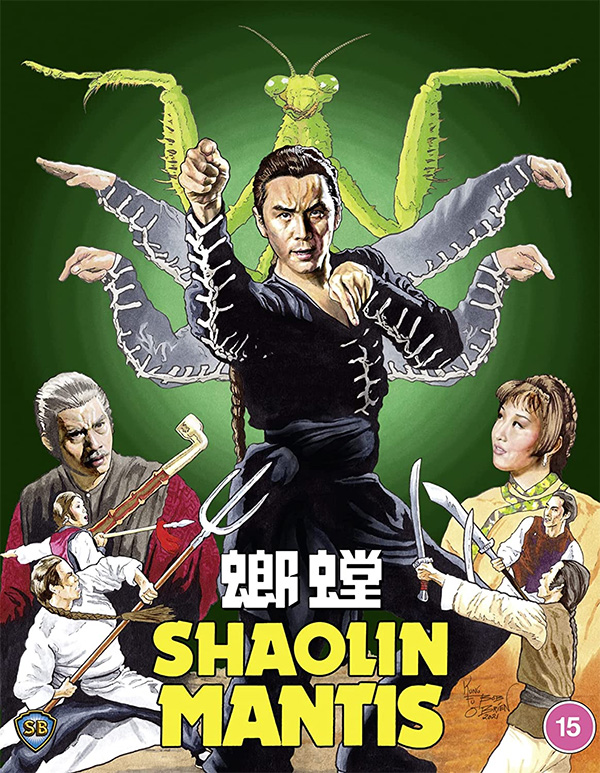