Directed by and starring Huang Bo, the film revolves around a group of mismatched individuals who find themselves stranded together on a desert island. Other cast members includes Shu Qi, Wang Baoqiang, Zhang Yixing, and Yu Hewei.

Synopsis: News of a meteorite bound to strike the earth doesn’t have much effect on Ma Jin’s everyday life; he still gets up and goes to a job where he spends his time daydreaming of a romance with his colleague Shanshan, and of winning the lottery. But when this cataclysmic event occurs during a team-building trip, he finds himself shipwrecked on an island with an odd group of coworkers… and the winning lottery ticket in his pocket.

‘The Island’ is available for pre-order now from Amazon.com. 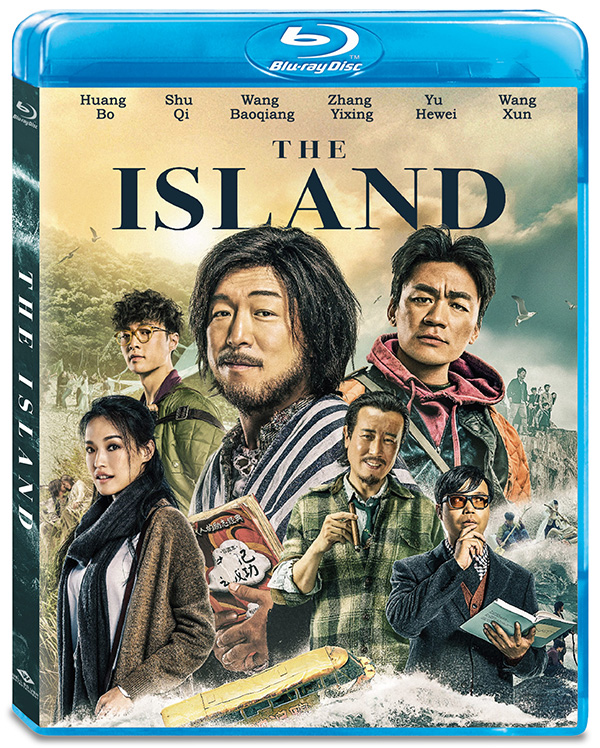