Synopsis: In this deep dive into the world of the Yakuza, meet the violent men who rule the Japanese underworld and the cruel punishments inflicted on those who transgress them. The carnage begins in the Edo Period with a violent tale of samurai vengeance starring Bunta Sugawara, before shifting to the Meiji Period as the exiled Ogata (Minoru Oki) returns to face punishment for his past transgressions… and, ultimately, to take his revenge. Finally, the action is brought right up to date with a tale of gang warfare set in then-present-day 60s Japan and headlined by Teruo Yoshida, as a powerful crime syndicate seeks bloody vengeance for the theft of one hundred thousand yen.

‘Yakuza Law’ is available for pre-order now from Amazon.co.uk. 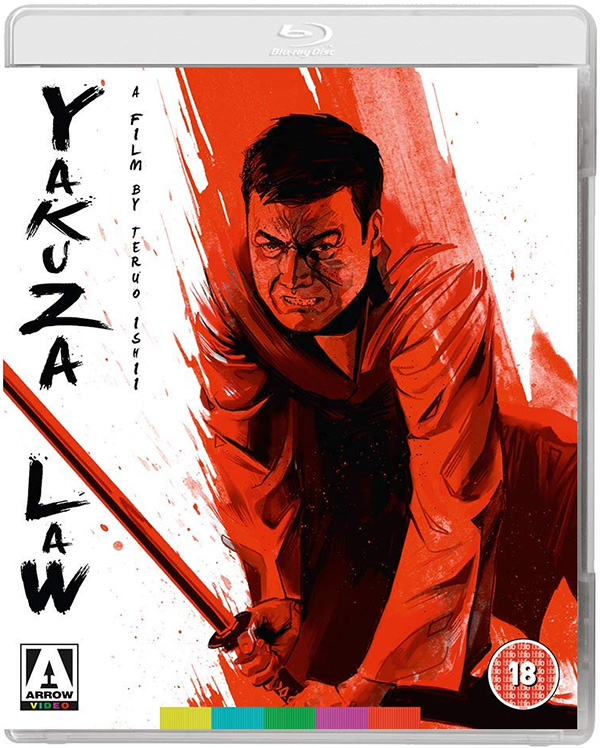