Warner bros. have unveiled the first set of character posters for the upcoming live-action adaptation of Hideaki Sorachi’s ‘Gintama’. The posters feature all three of the actors who will be playing the infamous odd jobs trio – Shun Oguri as Gintoki Sakata, Kanna Hashimoto as Kagura, and Masaki Suda as Shimura Shinpachi.

Set in an alternate Edo period occupied by aliens, ‘Gintama’ follows the adventures of eccentric samurai Gintoki Sakata, who works as a freelancer alongside his friends Shinpachi Shimura and Kagura in order to pay the monthly rent. However, the jobs they undertake are not always simple, and they frequently have run-ins with the police, ragtag rebels, and assassins.

‘Gintama’ is set to open across Japan in the Summer of 2017. 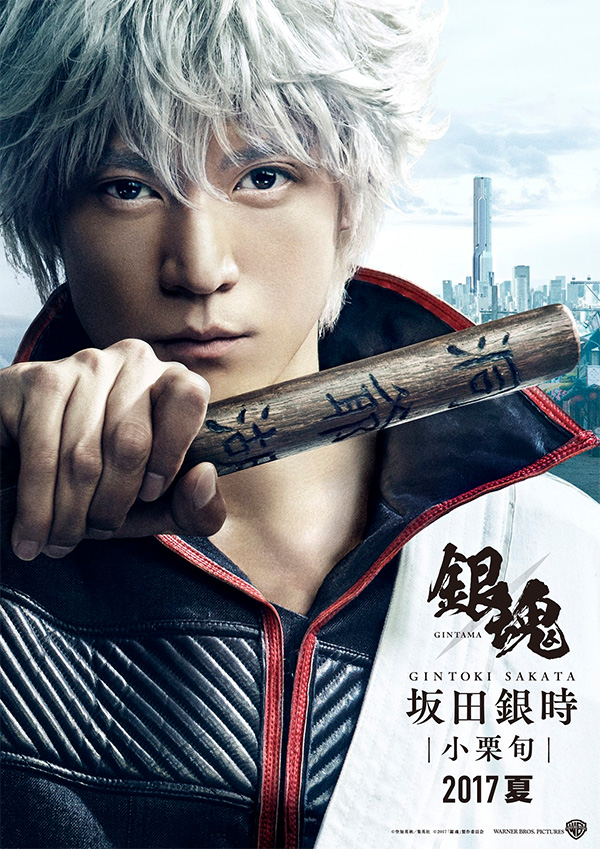 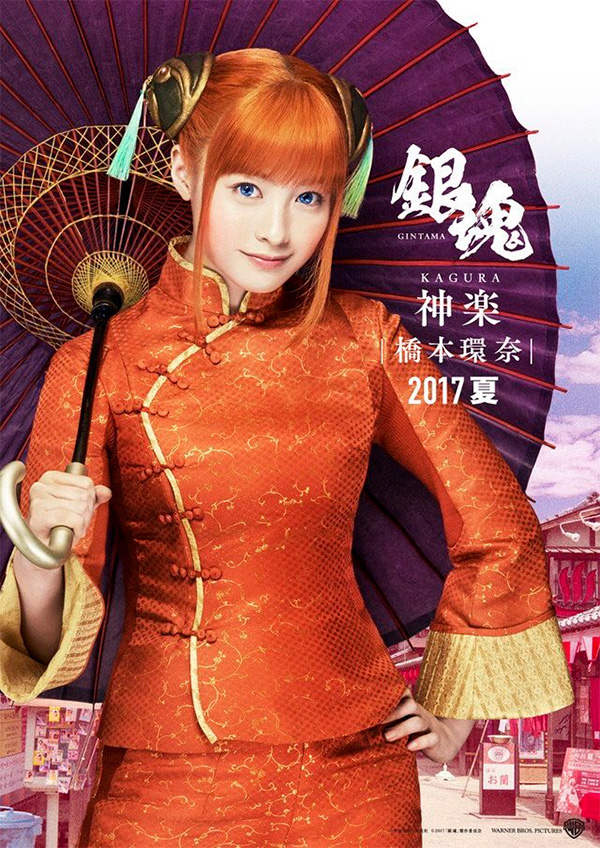 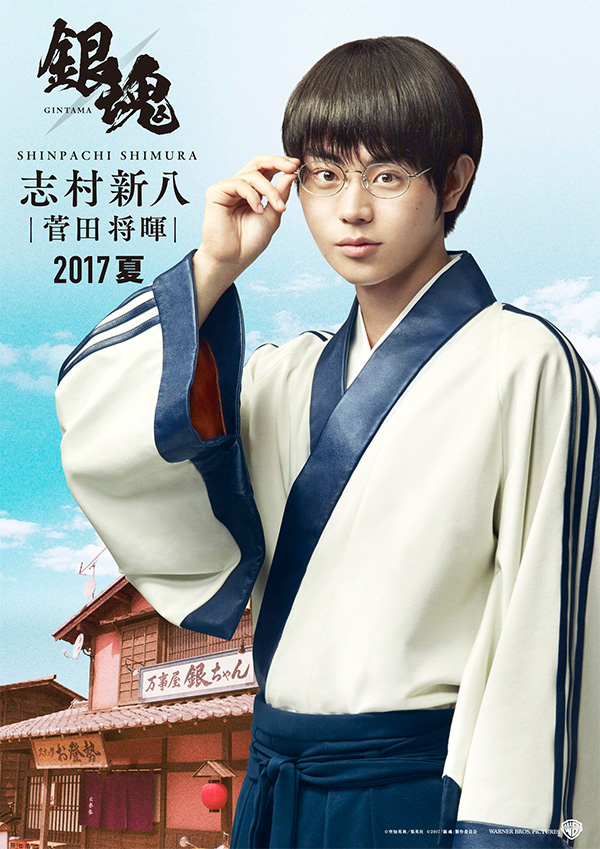