The show, which is the 14th live-action Ultraman series, follows a member of an organization called Alchemy Stars who falls through a portal of light and is granted the power of an Ultra hero. The cast includes Takeshi Yoshioka, Hassei Takano, Hiroyuki Watanabe, Sei Hiraizumi, and Takashi Ukaji.

Synopsis: Gamu Takayama is a 20 year old member of an organization called Alchemy Stars. After a monster known as C.O.V. attacks the Earth, Gamu falls through a portal of light and meets the giant known as Ultraman Gaia, who gives him his powers.

‘Ultraman Gaia’ is available to pre-order now from Amazon.com. 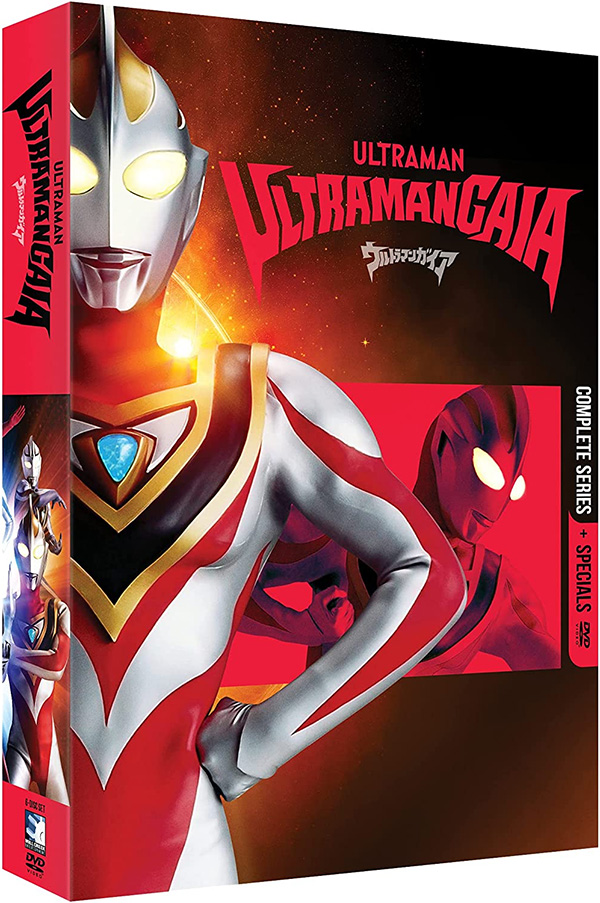