Synopsis: Uncle Takashi decides to unexpectedly visits his nephew Harou who lives a simple life in a fishing village. The problem for Harou is that his uncle has a few personal issues. When he’s asleep he has noisy nightmares and when he’s awake he’s a sex maniac!

‘Uncle’s Paradise’ is available to pre-order now from Amazon.co.uk. 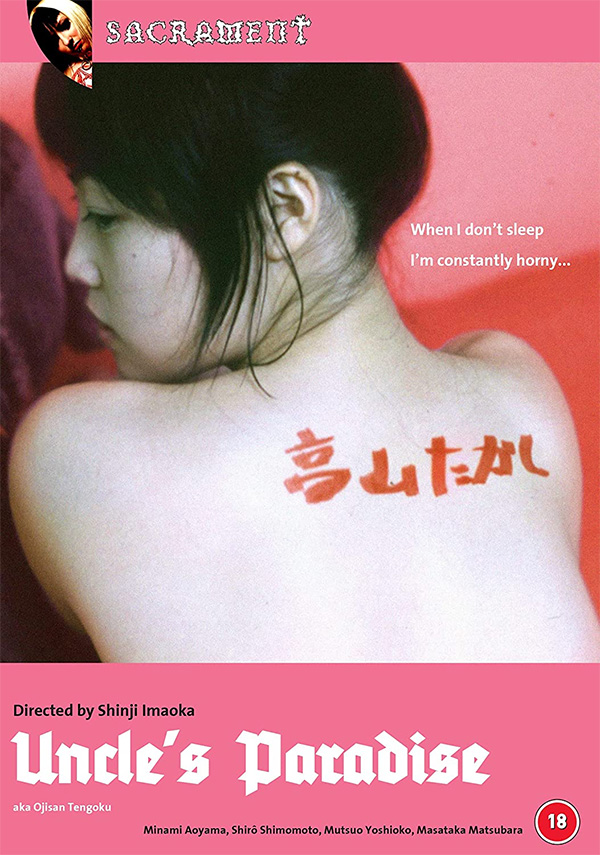