Making Waves – Navigators of Hong Kong Cinema, a touring programme to mark the 25th anniversary of the establishment of the Hong Kong Special Administrative Region (HKSAR), comes to London 8-10 July, bringing an exciting selection of new films and restored classics to the big screen. Also featuring a live holo-presence and an online virtual exhibition, the event is an evocative multimedia experience that takes audiences on a journey through contemporary Hong Kong cinema through a diverse range of genres and forms.

This celebration of Hong Kong cinema is presented by Create Hong Kong in partnership with Focus Hong Kong, and supported by the Hong Kong Economic and Trade Office, London, with a programme of 7 films at Soho Hotel and The Garden Cinema, including a very special live holo-presence event featuring legendary Hong Kong filmmaker Peter Chan in conversation and a gala screening of his beloved classic ‘Comrades, Almost a Love Story’ (甜蜜蜜) in a restored version. 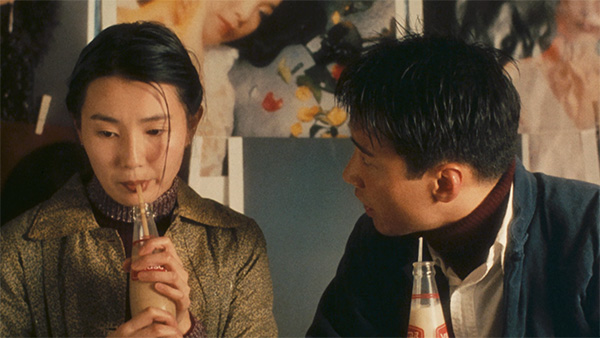 The programme also gives audiences the chance to catch two of the best and most acclaimed Hong Kong films of recent years, with special screenings of Chan Kin-Long’s award-winning gritty neo-noir ‘Hand Rolled Cigarette’ (手捲煙), a thrilling nod back to the classic HK genre films of the 1990s, and box office hit ‘Anita’ (梅艷芳), chronicling the life of Anita Mui, one of Hong Kong’s most cherished and enduring Goddesses of the screen and stage. 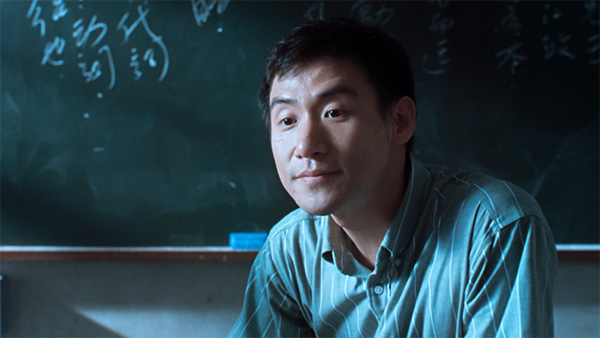 Anita Mui’s life and work are also celebrated with the UK Premiere of a newly restored version of Ann Hui’s 2002 classic ‘July Rhapsody’ (男人四十), her final film before her tragic death in 2003. Widely regarded as one of the best works of modern Hong Kong cinema, the multiple award-winning film is a deeply affecting character-driven exploration of broken relationships, destructive yearning and lost dreams, drawing on Chinese poetry and with an impressive ensemble cast that also includes Jacky Cheung and Karena Lam.

As well as enjoying films on the big screen, Making Waves offers the chance to explore Hong Kong cinema through a virtual photographic exhibition, which runs 8-14 July, showcasing the works of four unit photographers, each telling a unique story in a different artistic dimension. Accessed online, the exhibition transports audiences to Hong Kong and takes them on a fascinating journey that explores iconic cinematic moments and goes behind the scenes on a wide range of productions, with filmmakers reflecting on the industry. 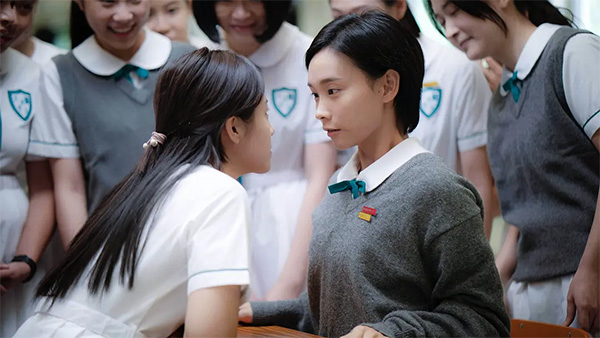 James Mudge of Focus Hong Kong said of the event: “Both my colleague Andy Heskins and myself are lifelong Hong Kong cinema fans, and our mission with Focus Hong Kong has always been to bring a wide range of HK films to UK audiences, from rare screenings of classics to introducing new and innovative filmmakers. We’re excited to be presenting the Making Waves programme, which is a fantastic chance to look back at iconic Hong Kong productions while looking to the future through the work of some amazing new talents.”

Gilford Law, Director General of the Hong Kong Economic Trade Office London, said: “Hong Kong has one of the most dynamic film and entertainment industries in the world. My Office is proud to support the Making Waves programme to showcase Hong Kong as the “Hollywood of the East” in London.”