Set to be directed by Yuen Woo-Ping, the film will see Max Zhang reprising his role as the struggling single father and rickshaw operator with a huge passion for Wing Chun. No word yet on exactly who the new cast members will be playing, but you can assume that at least one of them is likely to be the main antagonist.

‘Cheung Tin-Chi’ will be going into production later this year.

Update: The film has since been re-titled as ‘Master Z: Ip Man Legacy’. 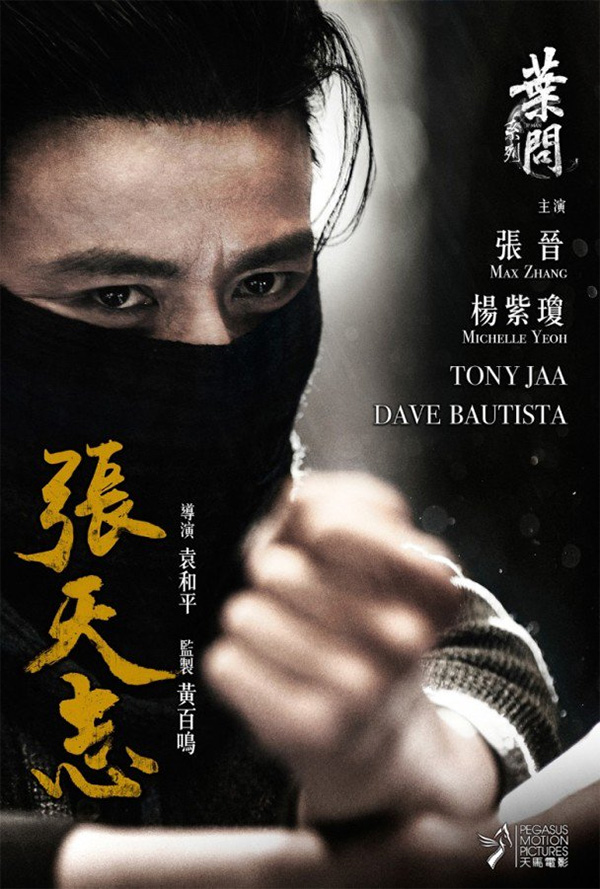