The film, which is a remake of the 2013 Chinese movie ‘Silent Witness’, revolves around a businessman who attempts to clear his daughter’s name after she is accused of murdering his fiancee. The cast includes Choi Min-Sik, Park Shin-Hye, Ryoo Joon-Yeol, Lee Ha-Nee, and Park Hae-Joon. 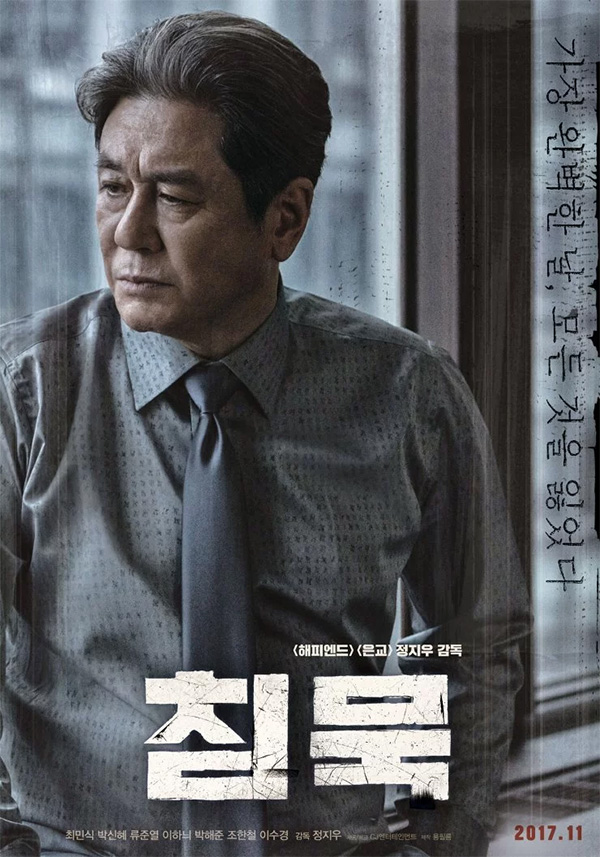