Adapted from Haruki Murakami’s short story ‘Barn Burning’, the film revolves around a woman whose life is intertwined with two men – one rich and the other a courier who struggles to make ends meet. The cast includes Yoo Ah-In, Jeon Song-Seo, and Steven Yeun.

‘Burning’ opens across South Korea in May 2018. 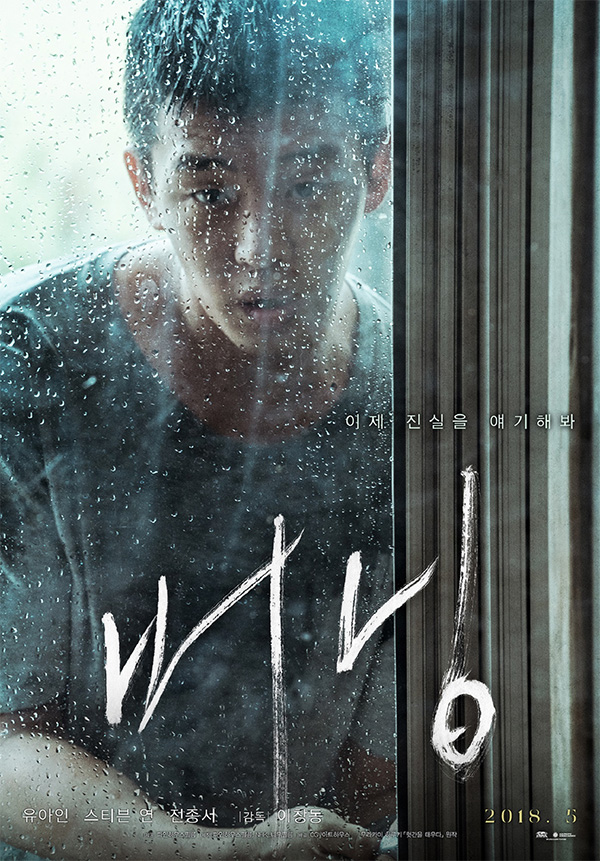