‘The Empty Hands’ is a new Hong Kong martial arts drama directed by and starring Chapman To.

The film tells the story of a young girl whose only wish is to sell her father’s karate dojo when he dies, but discovers that 51% of the business was left to one of his worst pupils. Aside from To, the cast includes Stephy Tang, Yasuaki Kurata and Stephen Au.

‘The Empty Hands’ is currently in post-production and has been picked up for international distribution by Hong Kong’s Golden Scene. 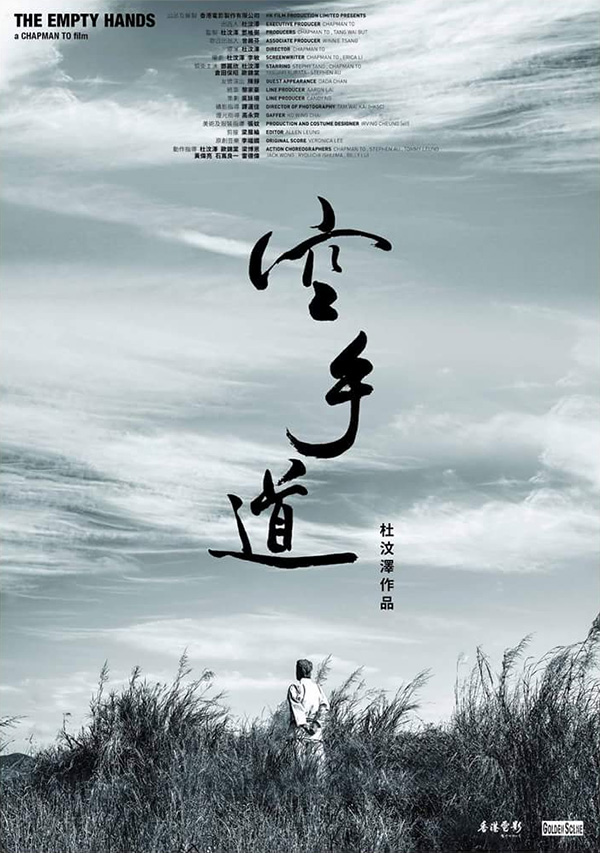