Set during the 1940s, the film tells the story of a group of youths fighting for freedom and independence during the Japanese occupation in Hong Kong. The cast includes Eddie Peng, Zhou Xun, and  Wallace Huo. 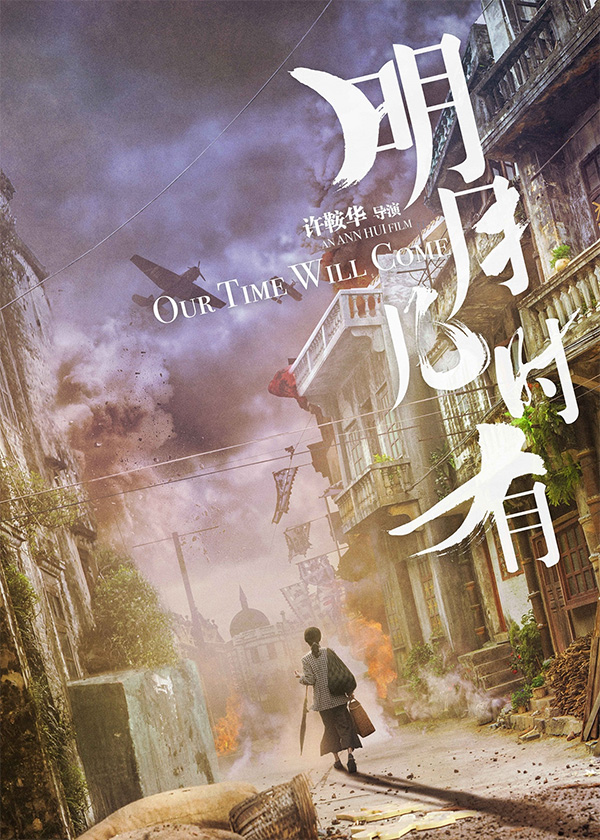