The 1994 Hong Kong action-comedy kung fu film ‘Drunken Master II’ (醉拳II) will be screening at the Picturehouse Central in London, UK on July 30, 2022.

Synopsis: In turbulent China before World War I, the collapse of the Manchu Dynasty fuels violent uprisings and political chaos–the perfect setting for a grand-scale smuggling ring led by an unscrupulous British consul. When the ring plots to steal China’s crown jewels only one man, legendary “Drunken Fist” master Wong Fei-Hung (Chan), possesses the courage and ferocity to stop the ruthless gang.

The film, which is screening as part of The London Action Festival, will be presented in its original, uncut form in Cantonese with English subtitles. It will also be followed by a panel titled “The World in Action” which looks at Asian Cinema with Hong Kong as its traditional epicentre and the huge influence it has had on global Action Cinema. With special guest speakers including Joey Ansah, Mike Fury, and Jude Poyer.

You can book tickets for ‘Drunken Master II’ and several other excellent films now from londonactionfestival.com. 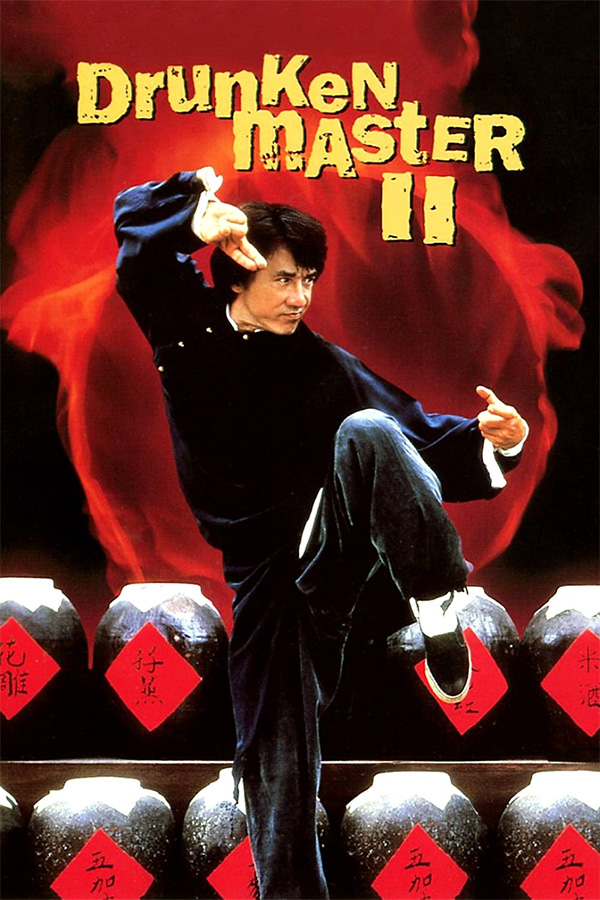