Synopsis: On December 7, 1941, Japan attacked Pearl Harbor. The next day, the Wang puppet government followed Japan in declaring war on Britain and the United States, and Japan symbolically occupied the entire territory of Shanghai. With the outbreak of the Pacific War, the situation of China’s war of resistance has completely changed. Underground members of the CCP risked sending out information to disrupt the peace talks between Japan and Chiang Kai-Shek and safeguard the motherland. [© Far East Films] 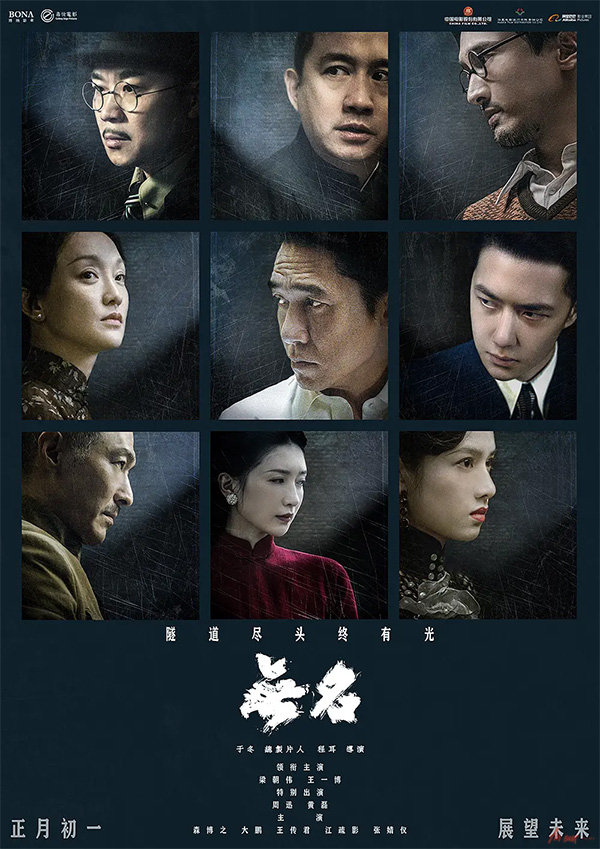