The film revolves around a young man raised by monks who learns the truth about the death of his parents and begins to succumb to his anger. The cast includes Sean Xiao, Li Qin, Meng Meiqi, and Tang Yixin, with action choreography by Ching himself and Xiong Xin-Xin.

Synopsis: After the massacre of his village, Zhang Xiaofan is taken in by the Qing Yun Sect where he begins his journey of cultivation. When he finds out the truth behind the deaths of his parents, he succumbs to his rage and demonic tendencies and becomes the enemy of Qing Yun Sect. 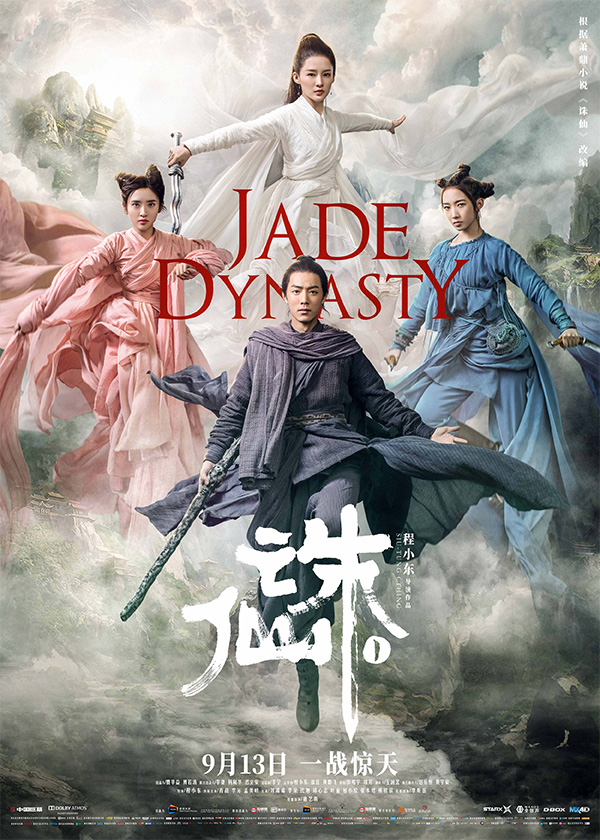